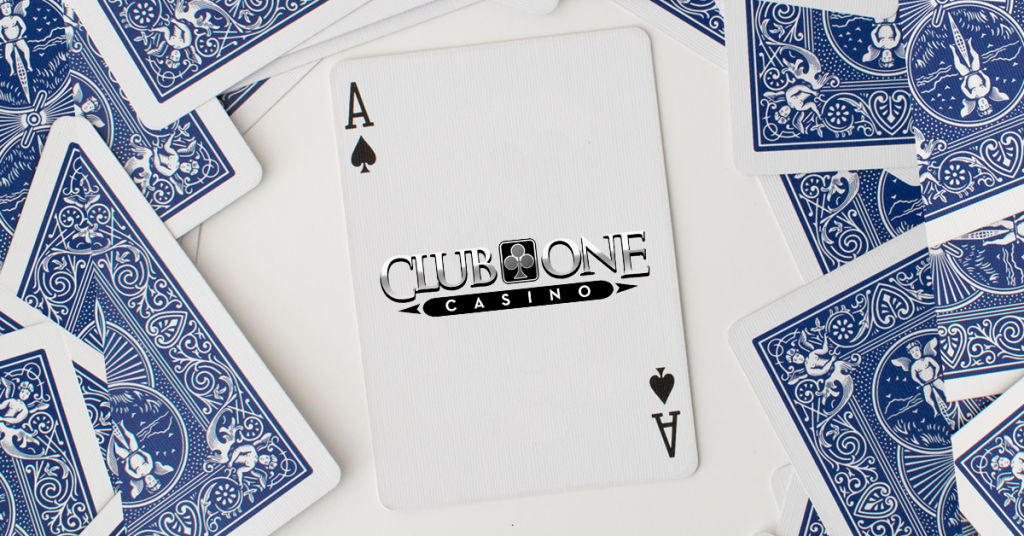 If all goes according to plan, Club One Casino should finally receive permission from the Fresno City Council to reopen at its new location near Granite Park.

The council had been set to approve Club One’s card room permit at its last meeting on July 29, but Councilman Tyler Maxwell – who represents the Granite Park area – pushed for a delay in the approval and directed Club One owner Kyle Kirkland to reach out to the surrounding community to address any questions or concerns.

Kirkland and the Fresno City Manager’s Office held a meeting at Granite Park on Aug. 5, which was attended by well over 60 people from the nearby neighborhoods, along with 13 people online via Zoom.

During the meeting, Kirkland offered to hold quarterly public outreach meetings once the card room has reopened to discuss how things are going, which attendees supported.

Assuming the meeting lived up to Maxwell’s expectations, Club One Casino should be up and running in the next month or two.

The first resolution would siphon off 12 percent of Club One’s monthly permit fees to go directly toward operations and maintenance costs for city-owned or operated parks and community centers within 1,000 feet of the casino.

If passed, the resolution would be in effect for as long as Club One calls Granite Park home.

Maxwell’s second proposal would start the process for the city to establish a buffer zone from new card rooms to parks and youth centers.

The resolution does not specify a required distance, but simply directs the city to determine the parameters of the buffer zone.