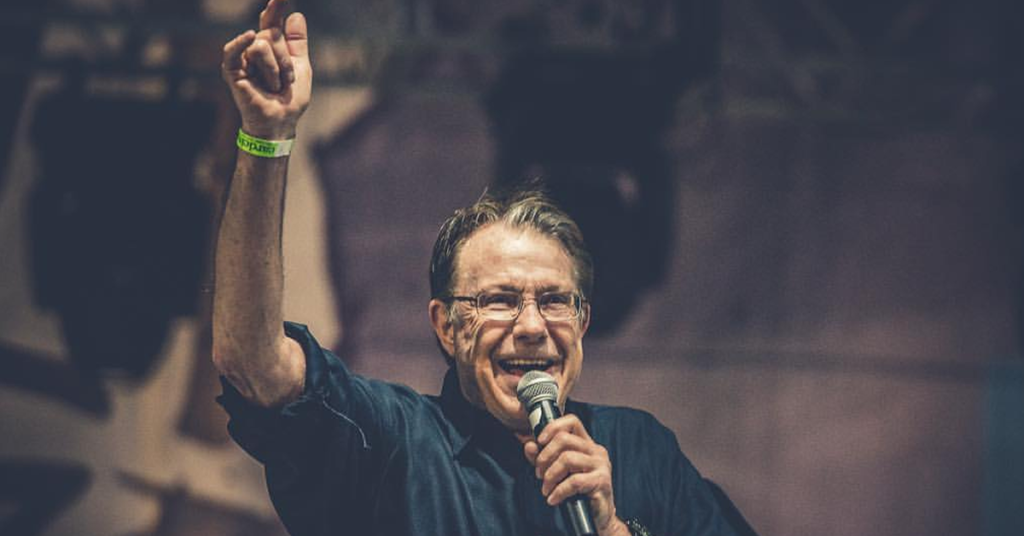 A budget fight over funds for maintaining Fulton Street and funding bicycle cops along Shaw Avenue reached resolution on Monday night, as Fresno City Council President Paul Caprioglio announced a deal to ensure both were funded.

Caprioglio initially proposed a budget motion, seconded by Luis Chavez, to reallocate $200,000 in funding from the Department of Public Works directed for maintenance on Fulton Street to fund the hiring of two bicycle police officers to aid in 24-hour patrolling along Shaw Ave.

They argued the motion was cutting bait on refreshed Fulton Street less than two years after it re-opened to traffic.

However, the worry seems to be short-lived.

In a statement provided by Caprioglio to The Sun, the east-central Fresno Council member announced he would be withdrawing the motion after spending two days negotiating a deal with the Brand administration and business leaders to fund maintenance along Fulton Street and bicycle cops for Shaw Avenue.

“In the last 48 hours, I’m proud to have worked with Mayor Brand, Fresno’s business leaders, and department directors to ensure that Fulton Street is maintained while also keeping Fresno’s busiest street – Shaw Avenue – safe for our residents and our businesses,” Caprioglio said. “This is a victory for all of Fresno.”