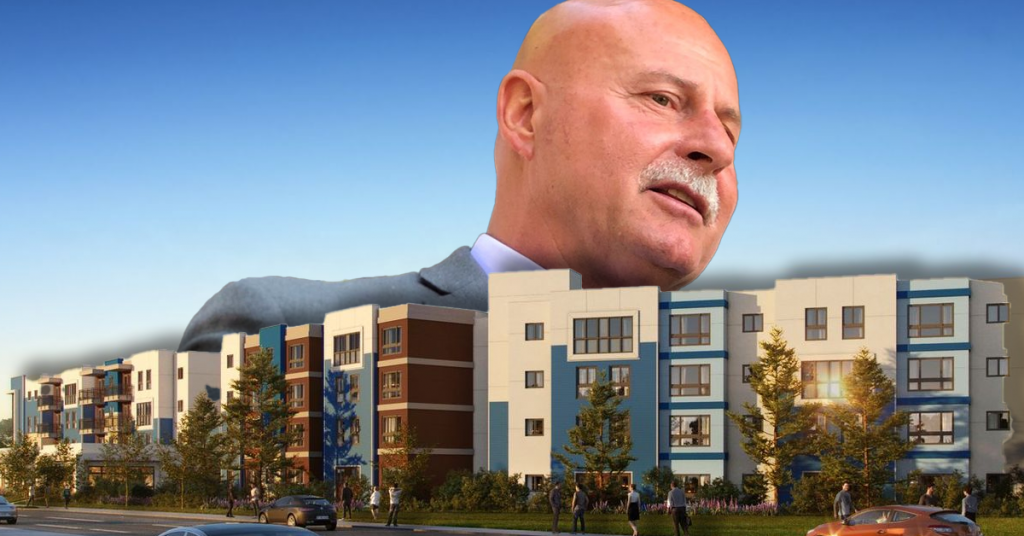 Two proposals that are part of Mayor Jerry Dyer’s One Fresno Housing Strategy were approved by the Fresno City Council Thursday.

Five others, though, were deemed insufficient at this time and will come back before the council at a later date.

The two approved policies are to fund the Fresno City College Tiny Home Construction Partnership with $850,000 and the continuation of the Eviction Protection Program.

With the tiny home program, the funding comes from the city’s pot of American Rescue Plan Act (ARPA) money and will enable Fresno City College students to build 24 tiny homes by the end of September 2026.

The city plans to utilize the tiny homes to provide affordable housing to low-income residents, and each councilmember will have a say in where the tiny homes will be placed in their respective districts.

The Eviction Protection Program was funded with one-time allocations of $750,000 and $790,000 in the last two budgets, as well as an additional $1 million in ARPA funds and $210,000 from the general fund this year that is directed toward it.

Under the program, the city attorney reviews tenants’ cases to determine if threatened evictions are potentially unlawful.

While those two proposals were supported by the council, the other five resolutions lacked enough detail at this time for the council.

The five resolutions are as follows:

Those five had general support from the councilmembers, but the lack of specifics within each plan caused Dyer to offer to bring those back at the next meeting with more detail.

One of the most controversial proposals that was called for by social justice groups is the rent stabilization program, otherwise known as rent control.

Under Dyer’s plan, the city would allocate $1 million from its ARPA funds to a voluntary rent program that would go to landlords to help reduce rent costs.

The council noted its desire to work with the California Apartment Association to partner on the proposals.

Greg Terzakis, the Senior Vice President of Local Public Affairs for the California Apartment Association, spoke to the need for the policies to be more fleshed out, which Dyer agreed with.

He also addressed the council against rent control, calling it a “flawed policy.”

“It’s been proven to be flawed in every city where it’s tried. It benefits people who currently live where they live, and if we want to increase housing stock we’re going to need people to develop here,” Terzakis said. “And I can tell you right now they will not be developing here if there is strict rent control. They will find other cities that don’t have it. So it is not a solution to a problem. In fact it creates more problems.”