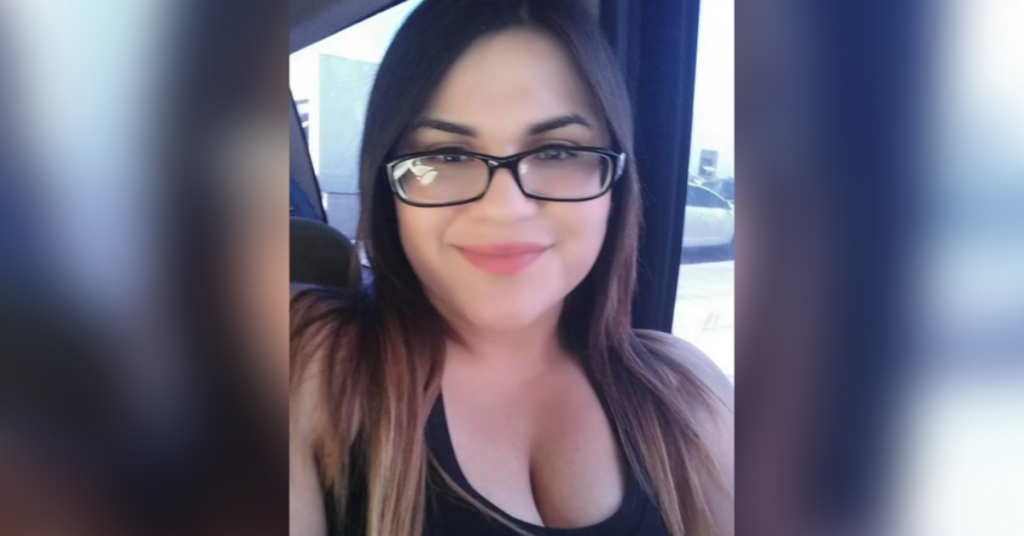 Authorities have confirmed that the body of missing Selma woman Jolissa Fuentes has been found.

During a press conference Tuesday morning, officials with the Fresno County Sheriff’s Office and Selma Police Department announced that the body of the 22-year-old had been recovered in a rural area of Fresno County north of Pine Flat Lake.

Officials said the discovery came after Selma Police Chief Rudy Alcaraz found evidence that Fuentes’ car had gone off the roadway in the area of Trimmer Springs and Maxon roads, north of Pine Flat Lake.

The rural area of Pine Flat Lake had previously been searched by law enforcement, but Chief Alcaraz said it was difficult for crews to comb through the dense brush and trees along the cliff where Fuentes was found.

“Search and rescue was down 200 feet and we couldn’t even see them anymore, even with their flashlights,” recalled Chief Alcaraz.

Members of Fuentes’ family, including her parents Norma Nunez and Joey Fuentes, stood alongside law enforcement during the announcement that Jolissa’s body had been found.

“When this first happened with my daughter, I talked to Chief Alcaraz, I told him man-to-man, ‘I’m talking to you. Do you have a daughter? Do you have children?’’ said Joey while fighting through tears. “He told me, ‘yes, I do Joey.’ I go, ‘I want you to go after my daughter like she’s your daughter chief.’ You know what he told me? ‘I promise you Joey, I promise you. I will find your daughter.’”

Joey also took a moment during the press conference to thank those across the country who had joined in the search for his daughter.

Investigators had been searching for Fuentes for two months since she was reported missing on Sunday, August 8. Fuentes was last seen at 4:00 a.m. on August 7 as she was driving away from an ampm store at an Arco gas station near Nebraska and Highland avenues.