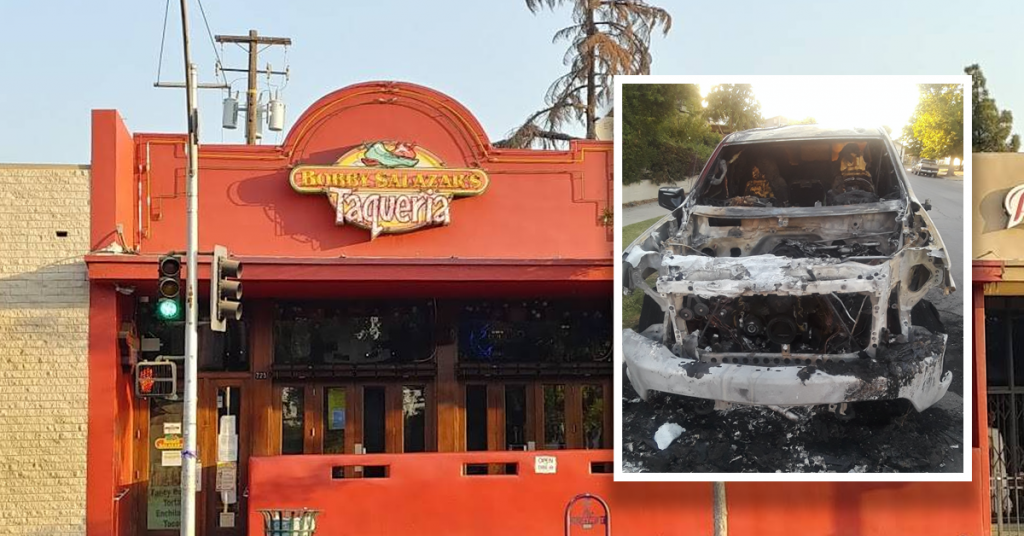 Representatives for Fresno restaurateur Bobby Salazar are pushing back hard against explosive allegations of “fire-bombing” incidents targeting at individuals involved in litigation against him just two days after the allegations went public.

“This is unfair to a long-time, local restaurant owner who has and continues to give back to his community.”

Wieland called on Whelan to cease and desist from making public statements claiming any tie to Salazar and the criminal acts.

“It is totally improper to be commenting on pending litigation to create an unfair advantage,” Wieland said. “We also sincerely hope that anyone that is involved in criminal activity is apprehended and prosecuted.”

The allegations, first unveiled on Monday by Whelan, involve multiple individuals in various capacities linked to litigation with Salazar. Each have reported incidents of arson or attempted arson, including the torching of personal vehicles.

The latest, which occurred last week, involved Hilda Lopez, a Fresno resident and former employee of Salazar’s, who sued him claiming wrongful termination and workplace discrimination.

Three of her family’s vehicles were torched six hours after legal papers were served on the restaurateur.

Due to minimal car insurance and lack of coverage for the arson, Whelan launched a GoFundMe to help the family raise funds for a new vehicle and defray the cost of relocating away from the home where their cars were targeted.

As of this writing, the campaign has exceeded $5,000 raised from local residents.