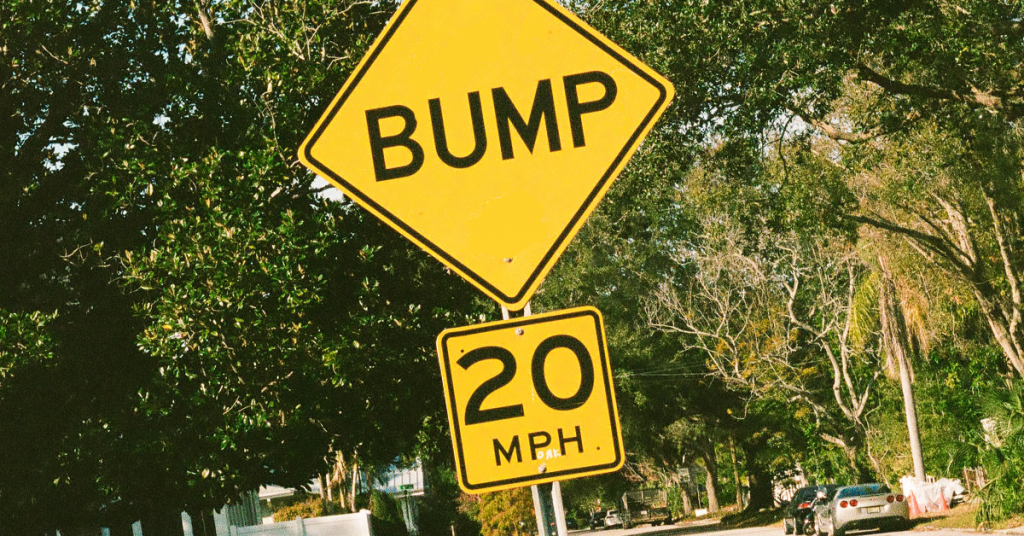 Fifteen years after the City of Fresno said goodbye to them, speed bumps are on their way back to local neighborhoods.

The Fresno City Council unanimously approved a resolution on Thursday rescinding the 2006 ban on speed bumps in the city.

“At the time, the discussion was around the slowing and the acceleration, stop-and-go was a contributing factor to air pollution,” White said. “Those were the discussions that were circulating at that time.”

Council President Luis Chavez noted that cars have cleaner emissions than 15 years ago, and the rise in electric vehicles should help mitigate environmental concerns regarding speed bumps.

Councilman Miguel Arias brought the resolution to the council, and the first new speed bumps in a decade and a half will be installed in District 3.

The resolution also directs the Department of Public Works to establish a new policy for governing the installation and removal of speed bumps, which will be brought forth before the council within the next 90 days.

Arias said the community reached out to him and asked for additional speed bumps for safety purposes.

“The neighbors in south Tower, in west Fresno, the school community brought this to our attention,” Arias said. “We spent a few months doing our homework. We spent quite a bit of time with staff, and as I told staff, it’s one of those things that everybody was going to want. So it’s really important for us to spend 30 days to test it out in a neighborhood, another 60 days to evaluate the criteria and the process.”

Initially, the the following two locations will have speed bumps installed:

The city will also explore two other locations in District three:

“These neighborhoods that we identified, all the neighbors have agreed to it,” Arias said.

“They see the need for it, and hopefully this will begin a whole new journey in our city to slow traffic down in residential areas near schools, parks and community centers and really try to find a better way of slowing down and improving pedestrian safety, and also allowing our limited public safety resources to focus on the violent crime that is a significant issue for our city.”

Once the council approves a permanent policy in the next few months, all areas of the city will then be open to have their streets receive speed bumps.