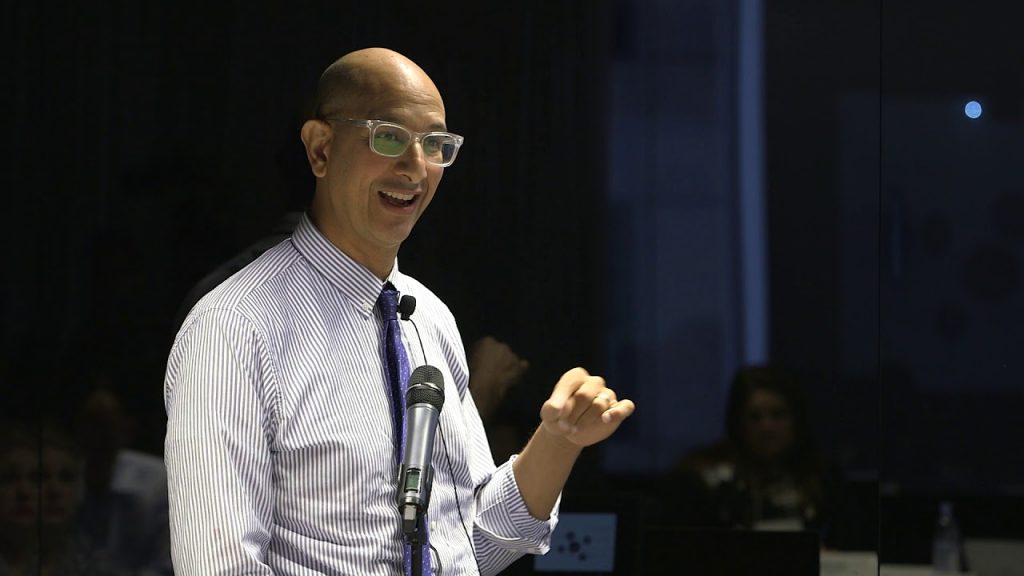 Hoping to see the internal data and metrics that are driving Gov. Gavin Newsom to rejigger the state’s reopening scheme or send California regions into sheltering-in-place? You’re out of luck.

Why? Because it doesn’t really exist.

In a letter sent last week, Borgeas demanded answers for Gov. Gavin Newsom’s pre-Thanksgiving order to send nearly the entire population of California into the purple tier of the state’s reopening scheme.

A key element of the “pulling of the emergency brake” by the Governor was the closure of indoor dining.

In a manner not unlike a math teacher, Borgeas demanded the Newsom administration show its work that led it to the conclusion of shutting down indoor dining.

The Newsom order and Borgeas letter came on the heels of Los Angeles County health officials presenting contact-tracing data claiming that a mere 3.1 percent of all coronavirus cases within the jurisdiction were contracted at a restaurant.

Short of the Los Angeles County numbers, Californians have never seen those particular datapoints on a statewide or regional basis.

Speaking to The Sun on Thursday, Borgeas said Ghaly reported to him during a briefing that California’s public health agencies did not weigh any particular matrix of data on the transmission of the novel coronavirus in consultation with reopening tier changes.

“I was told they did not have data on transmissions,” Borgeas said. “And that there was no industry-specific breakdown of transmissions.”

Frustration over the jolting decision-making by state officials – and, by smaller extent, local officials – have led lawmakers like Borgeas to call the bluff of claims that decisions are “guided by science.”

Perhaps more poignantly, it called into question the efficacy of the Golden State’s seven-figure spending for coronavirus contact tracing.

“I said, ‘You have committed significant resources in contact tracing and we don’t have any data,” Borgeas said. “When he told me ‘No,’ my jaw was on the floor.”

So what’s driven California’s coronavirus response on an industry-by-industry basis? The behavior and pathology of the virus, Borgeas said Ghaly reported to him.

On the local level, similar inquiries have been waged against stricter municipal regulations by public health officials.

The regulation was met with two lawsuits – one by Engine Co. No. 28, a restaurant owned by celebrity lawyer Mark Geragos – and another by the California Restaurant Association.

Chalfant, ruling on Wednesday, ordered the health agency to conduct a risk-benefit analysis for the harsh shutdown of restaurant table service.

Meanwhile, in the San Joaquin Valley, the City of Fresno found itself in the middle of a back-and-forth over a decision to fine a gym operating indoors with previously-approved protocols in place.

Fresno City Councilman Mike Karbassi, too, took up the data-demand refrain that has become similar of this particular moment, stating that he would oppose additional coronavirus-centric government interventions into small businesses without a data-driven explanation by Fresno County’s Public Health Department.

Neither agency has released metrics from their contact tracing efforts.