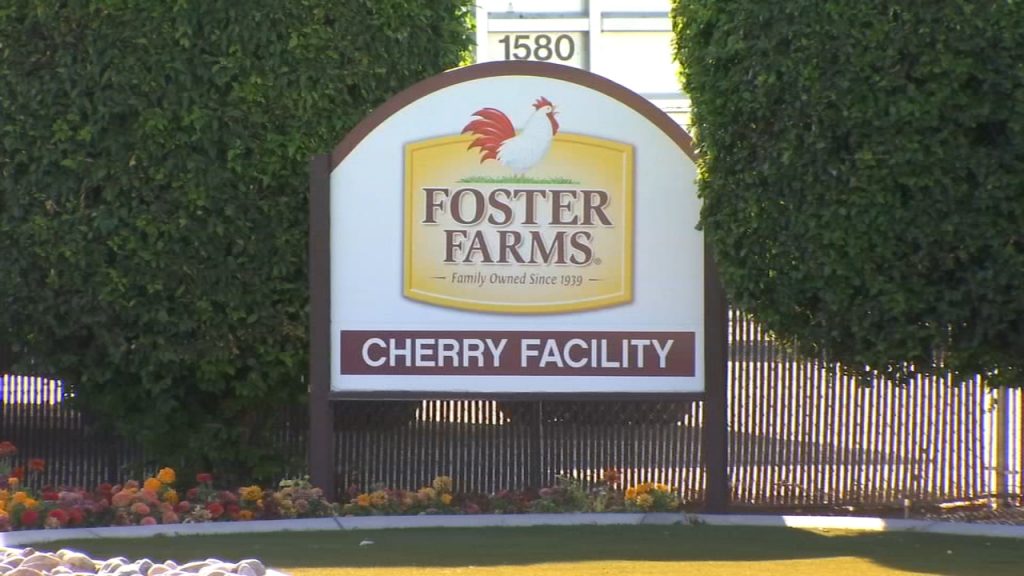 The Fresno County Department of Public Health continued to push back on media claims that the department conspired to “tip off” Foster Farms before a CalOSHA inspection of the Fresno facility that was hit with a COVID-19 outbreak.

Earlier this week, County Health Director David Pomaville issued a statement countering the media allegations, saying the department’s December visit with CalOSHA was never intended to be a “surprise.”

The county conducted an unannounced visit to the facility a few months before, in which Pomaville said Foster Farms appeared to be following all COVID-19 guidelines as directed by the state.

During the regularly scheduled COVID-19 media briefing on Friday, Pomaville took time to address the issue and provide further clarity.

“I think that there is a broad amount of confusion right now, and there are people concluding that there has been nefarious or clandestine activities here at the Department of Public Health to protect corporate interest,” Pomaville said.

“I want to vehemently oppose that today and say that our purpose and involvement in COVID response has been to protect employees and to protect the residents of Fresno County. And during very difficult times, I am 100 percent supportive of the activities of our team and the work that’s been done.”

First up, the claim that the department “tipped off” Foster Farms prior to an investigation with CalOSHA.

As Pomaville asserted earlier in the week, the county scheduled a site visit to ensure the proper Foster Farms officials were present to have the necessary discussions about the facility’s safety. After the meeting was scheduled, CalOSHA asked to participate and did so.

“I think that if coaching is communicating, then we did it, because we communicated with a lot of facilities. There was a lot of information that was changing very rapidly with regard to criteria for testing, criteria for quarantining and so forth. But the suggestion that we tried to spin the public relations information is incorrect.”

“The honest answer to that is we did, and we do,” Pomaville said. “There is information that we have been asked to provide that we have not provided. There are times when we need to publicly disclose when there have been outbreaks at specific facilities to be able to identify who may have been exposed at a particular facility.

“But with widespread community spread and with a disjointed reporting system of how employees are reporting – particularly early on during the pandemic – we did not disclose every employer that had positive cases.”

Pomaville said privacy reasons played a role in the county’s decision to not publicly disclose that information.

Fourth: Fresno County did not issue any corrective actions.

“With regard to Foster Farms, that’s correct,” Pomaville said. “The guidebook that we used when we went out there were the industry standards that were put together by the State Department of Public Health for COVID.

“And our inspectors that went out reviewed those guidelines at the facility, and on both occasions that we were out there – and I think we’ve been out there more than that – the general conclusion was that they were following those guidelines as best practices within that facility.”

County Administrative Officer Jean Rousseau said the county has asked for the initial media reports to be retracted or for another article to be published that puts into context what Pomaville detailed “so we can share with the community that we have been doing our jobs all along, that we’ve not conspired with anyone and we’re not derelict in our duty.”

“I am proud of the team that we have put together here at Public Health,” Pomaville said. “We will provide as much clarity with regard to the concerns that have been raised, and we’ll cooperate as we go forward.”