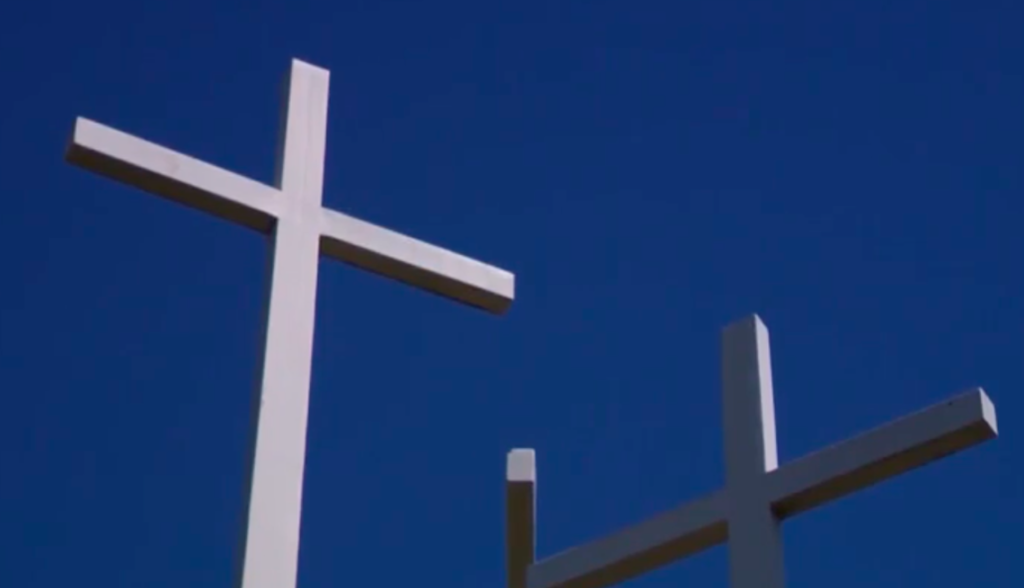 A group of California Republican legislators are pushing Gov. Gavin Newsom to open up churches as the state starts to reopen amid the coronavirus pandemic.

California is moving into Phase 2 of Newsom’s four-phase reopening plan on Friday. As it stands now, churches are set to open in Phase 3, which Newsom has said will be months away.

The legislators sent a letter to Newsom on Wednesday addressing moving in-person religious services into Phase 2.

“By and large, pastors and congregations across the state have suspended in-person religious services, pursuant to state and local orders, since the middle of March,” the letter reads. “They recognize the need to not only protect the health and safety of their congregants, but also that of the communities they serve.”

The legislators wrote that since Phase 3 could be months in the future, churches are scheduled to open behind schools, which are listed in Phase 2.

“If schools can open while still exercising appropriate physical distancing and other precautions, it seems houses of worship, many of which have fewer people on-site for a typical service than local public schools have on normal weekdays, should be able to assemble while taking steps necessary to keep their congregations safe,” the letter reads.

The GOP group argued that many Californians wish to see the state reopen currently, and that sentiment will grow as the stay-at-home order continues.

“Further, at a time when Californians are feeling more lonely or isolated, communities of faith can help combat depression and other mental health challenges brought on by the pandemic and ensuing response, as highlighted by your administration,” the letter reads.

“While ministry teams serve as critical bridges to check in on members and neighbors to maintain connection, there is still no replacement for gatherings in person, even under social distancing guidelines, that for many are a touchstone of their week.”

The legislators pointed out that several other states have permitted houses of worship to open while using safe health practices.

“Other states, including Texas, have made accommodations and promoted health guidance for houses of worship that safeguard public health while enabling Americans to exercise their First Amendment rights, the protection of which need constant reassurance, especially at a time of greater government involvement in our day-to-day lives,” the letter reads.