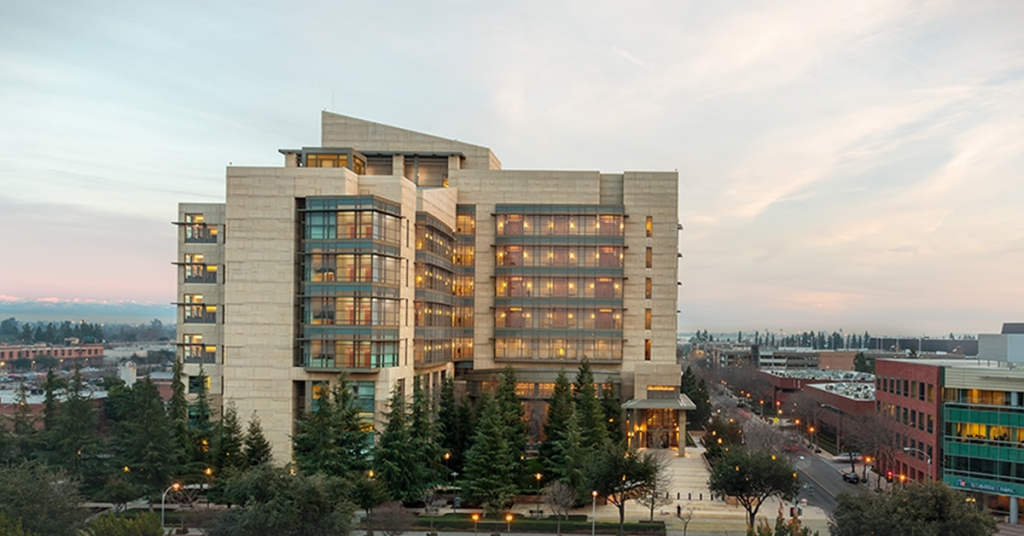 An assistant manager of a Clovis Walmart is behind bars, arrested Wednesday, after facing a five-count indictment earlier this year from a Federal grand jury for bank fraud.

Alena Nicole George was indicted on March 12 on charges of bank fraud and the use of unauthorized credit cards.

Court documents revealed that George used the personal information of people with similar names to her and got credit cards in their names. She made over $100,000 in purchases and cash advances on one of the cards.

“None of the charges brought against Ms. George are connected to Walmart or her work for Walmart,” a Walmart spokesperson told The Sun on Thursday.

George could face a maximum penalty of 30 years in prison and a $1 million fine for bank fraud if she is convicted.

The U.S. Attorney’s Office for the Eastern District of California said that George also faces a maximum penalty of 10 years in prison and a $250,000 fine for the unauthorized use of credit cards.