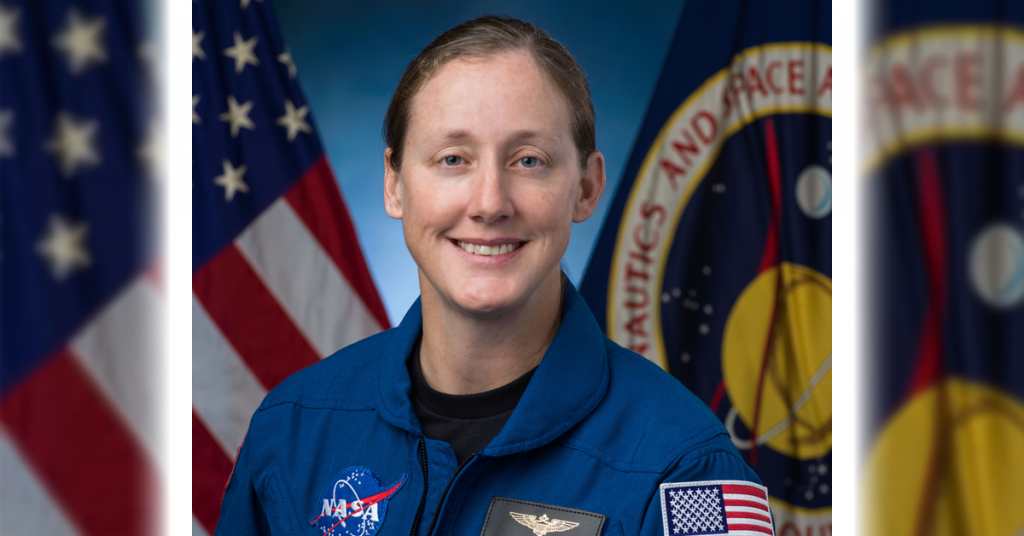 With NASA launching its first class of astronaut candidates in four years, the San Joaquin Valley has something to cheer about: a native daughter potentially heading to space.

Wittner, an alumni of Buchanan High School and Clovis native, is a naval aviator. She is an alumni of the University of Arizona, graduating with a bachelor’s degree in aerospace engineering. She received a master’s on the subject from the U.S. Naval Postgraduate School in Monterey.

During her time in the U.S. Navy, NASA says, Wittner was commissioned as an officer via an enlisted-to-officer program and has flown F/A18-E Super Hornets with the Strike Fighter Squadron 34 (dubbed the “Blue Blasters”) attached to the USS Harry Truman posted at Virginia Beach, Va. along with the Strike Fighter Squadron 151 (nicknamed the “Vigilantes”) at Lemoore Naval Air Station.

The Clovis native enlisted in the U.S. Navy in 2001 shortly after graduating from Buchanan and earned her commission in 2009 following graduation from the University of Arizona.