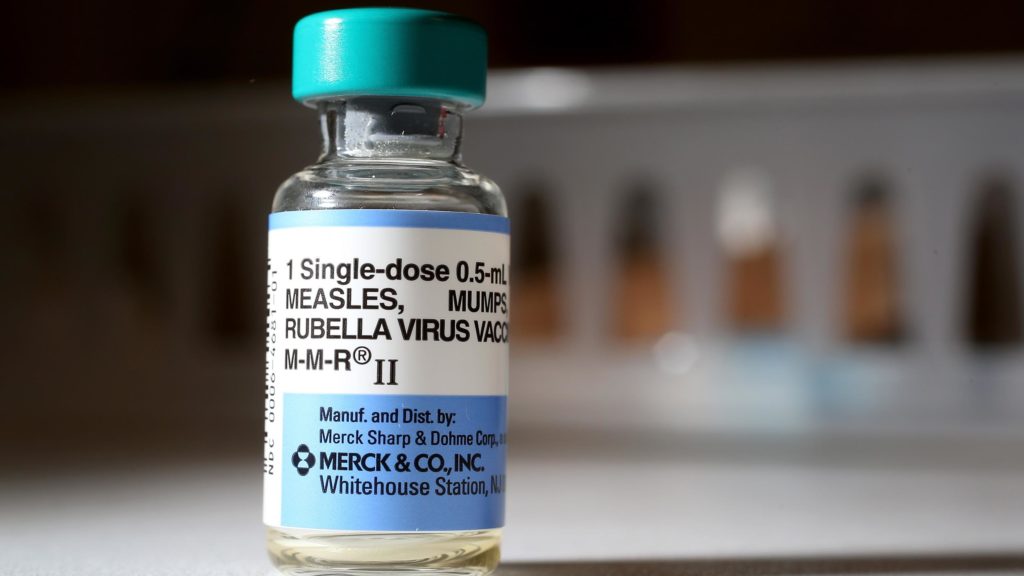 A person with an active diagnosis of measles stayed in a Bakersfield hotel during the Fourth of July holiday, Kern County public health officials announced Tuesday.

The infectious person stayed at the DoubleTree Hotel, located at 3100 Camino Del Rio Court, on July 4 and 5. Kern health officials say that anyone who visited the hotel during that two-day stretch may have been exposed to the disease.

Measles spreads through the air via coughs or sneezes and, according to officials, can remain in the air for upwards of an hour.

Kern health officials caution that anyone who has not been immunized from measles via the MMR or MMRV vaccines should continue to watch for symptoms through July 26.

Symptoms include high fever, cough, runny nose, red eyes, and a rash that begins at a person’s hairline and travels down to the rest of the body.

Officials caution that those contagious with measles should not visit a doctor’s office or other medical facility, but should contact their doctor by phone first.