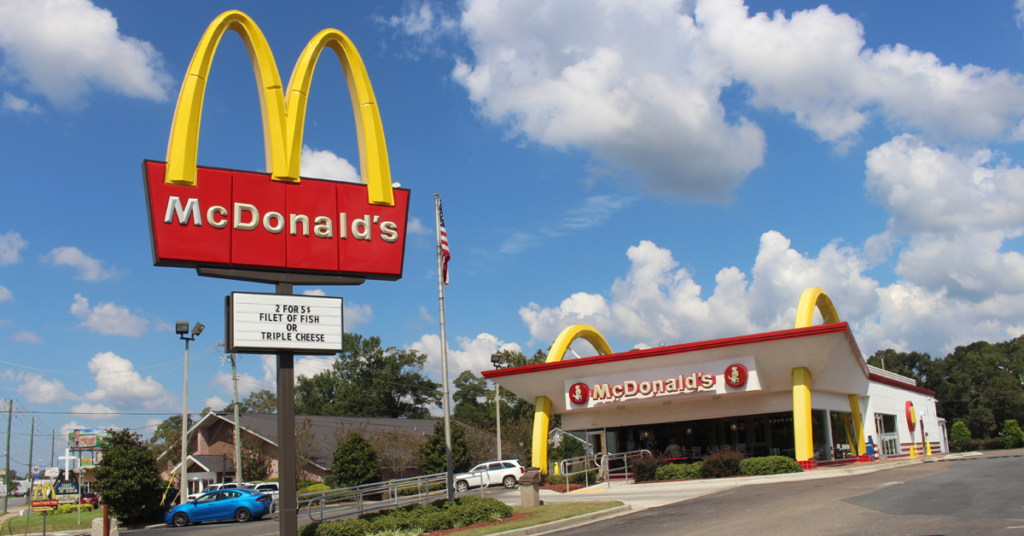 Tatyana Hargrove, a 21-year-old employee of a McDonalds in Bakersfield, was arrested on Friday and posted bail on Saturday from Kern County Jail on a felony charge of tampering with the food for a Bakersfield Police officer.

Hargrove’s acts were captured via surveillance cameras in the restaurant’s kitchen. Kern County Sheriff’s Deputy Matt Alvarez said the video was “of a pretty disgusting nature,” but did not elaborate on the extent of what Hargrove did.

It’s not Hargrove’s only negative interaction with Bakersfield’s finest: two years ago, Hargrove was mistaken by police officers as a male assailant armed with a machete.

While under detainment during that incident, one of Bakersfield’s police dogs bit her. She sued the department, alleging excessive force.

Last month, a Federal jury found in favor of the City of Bakersfield and the officers in that case, holding that the officers acted reasonably during the incident.

Bakersfield TV station KERO reported that the officer targeted in the food tampering incident was not involved in the 2017 incident.