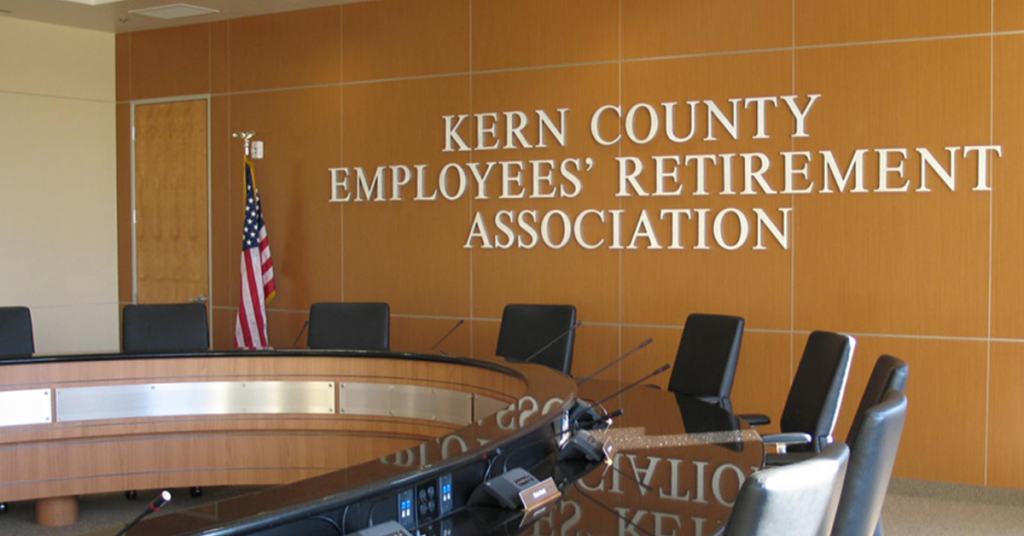 Sagging pension liabilities and a lengthy timetable to turn them around led are leading to calls for reforming Kern County’s largest pension plan becoming amid a full-scale review by the county’s grand jury.

An early report, released Wednesday by the Kern County Grand Jury, paints a grim picture of the current financial status of the pension plan for Kern County employees, along with employees of the Kern County Superior Court, Kern County Water Agency, and other local and special districts in the Golden Empire.

The elephant in the room: a $1.8 billion net pension liability, which accounts for nearly 66 percent of Kern County’s liabilities.

For jurors, despite the State of California being flush with cash on the heels of the coronavirus pandemic, little relief appears to be on the horizon via government intervention.

“It should be noted that the State of California is under no obligation to provide assistance to the county, therefore, none should be anticipated,” the report read.

The root cause of Kern County’s pension liability issues, jurors find, was a 2002 decision by the Board of Supervisors to retroactively increase the pension multiplier for public safety employees (such as sheriff’s deputies, firefighters, local correctional officers, and others) from 2 percent to 3 percent.

The problem? Supervisors didn’t develop “a viable plan to pay for the increased cost.”

Making up the growing pension gap, however, is proving costlier by the year.

Reaching fully-funded status by within 20 years – as of the time of the report – would require payments equal to 17 percent of annual revenue each year.

Kern County’s pension chief, Dominic Brown, told The Bakersfield Californian that the pension was on-track to reach fully-funded status near that 2034 window.

“As long as the plan sponsors continue to make their plan contributions, this will all sort itself out in time,” he told the pub. “We were over 100 percent funded in 2001. We will get back there again, it’s just going to take time.”

Though pension contributions are one of three routes to fully-funded status, the Grand Jury found that pension managers and investment advisors failed to reach critical investment goals with its $5.1 billion in assets.

In 2016, the pension’s board set an annual investment return target of 7.25 percent.

Brown told the paper that, over a 10-year span, the fund exceeded the goal, bringing in 7.7 percent return.

Yet, despite an exceedingly hot market for publicly-traded assets, among others, the pension’s full-time investment officer and consulting advisors mustered only 5.5 percent return over the past five years.

Grand jurors pressed Kern County to launch a committee to explore reforming the pension plan by fiscal year 2024 in the hopes of expediting the unfunded liability issue faster than 2035.

It also recommended Kern County vastly pare back its retirement multiplier for employees to 1.62 percent and cut back on cost-of-living adjustments (which have often exceeded national averages) to the national average to ensure long-term cost savings for taxpayers.

Kern County officials declined to comment on the report, citing the formal nature of response to Grand Jury reports.