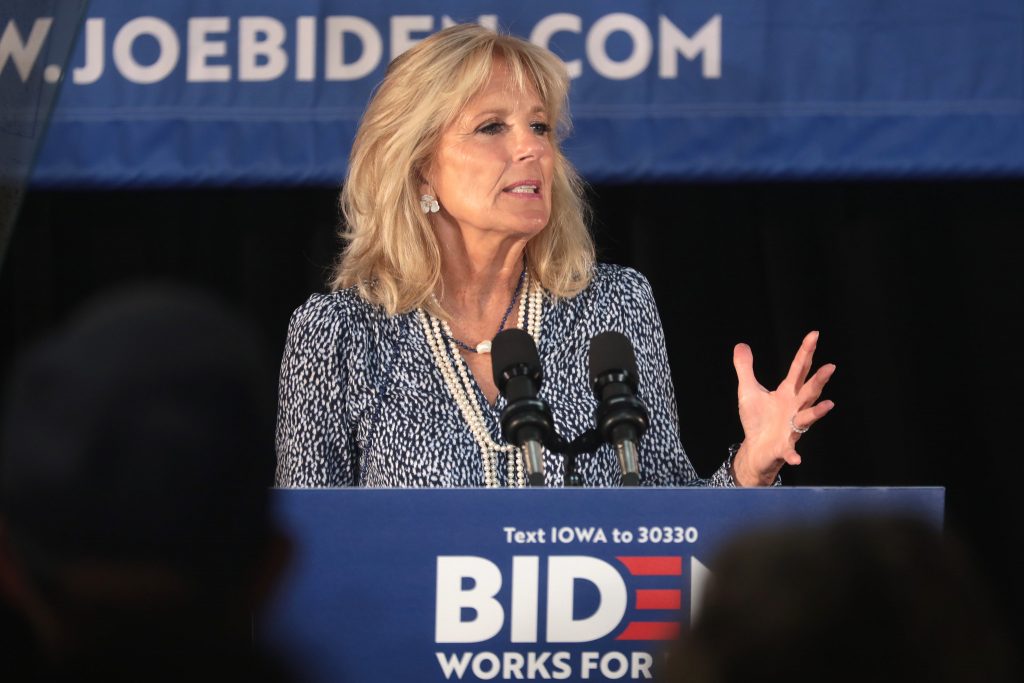 Biden’s visit to the Golden Empire is the final stop in a three-city cross-country swing, her office announced on Tuesday.

The First Lady is set to arrive at Bakersfield’s Meadows Field Airport at 8 a.m. next Friday morning and head to the Keene-based UFW headquarters for a naturalization ceremony presided by the head of the U.S. Citizenship and Immigration Services, Ur Mendoza Jaddou.

It’s the second-straight year Biden has headed to Kern County for Cesar Chavez Day, a California state holiday celebrating the life of the co-founder of UFW and leading figure in the mid-century farmworker labor movement.