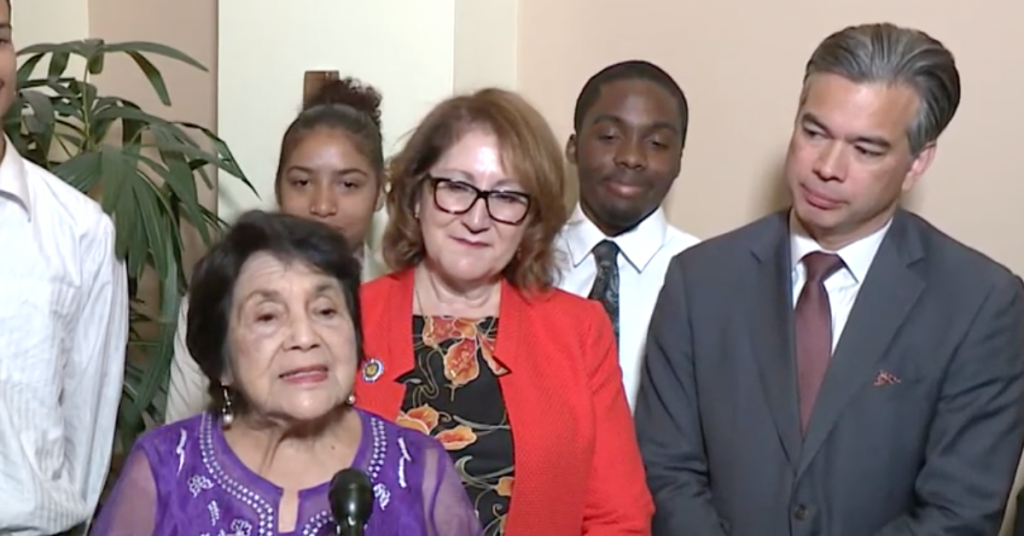 Beyond the $1 million set – and ultimately rejected – for nonprofits, an additional $250,000 was meant to be directed to Adelante Strategies, a public relations firm with deep ties to BHC.

The contracts, agreed to in principle with the Kern County Department of Public Health, were ultimately scrapped when Supervisors raised objections over “Defund the Police” messaging targeting the Kern County Sheriff’s Office and Kern High School District Police Department.

The messaging was disseminated by the Kern-based Building Healthy Communities via Facebook over the summer amid the riots resulting from the death of George Floyd.

Those comments came as the chief of Fresno’s Building Healthy Communities expressed support for rioters in Minneapolis.

A subpoena sent by California’s Department of Justice sought documents related to the nonprofits in the aborted October contract along with contracting and hiring practices.

Kern County Counsel Margo Raison told The Bakersfield Californian that the County is cooperating with investigators and expects it to be cleared of any perceived wrongdoing.

“We are confident the practices of the County are in keeping with all Federal and State laws and regulations and anticipate the investigation will so conclude,” she told the newspaper.