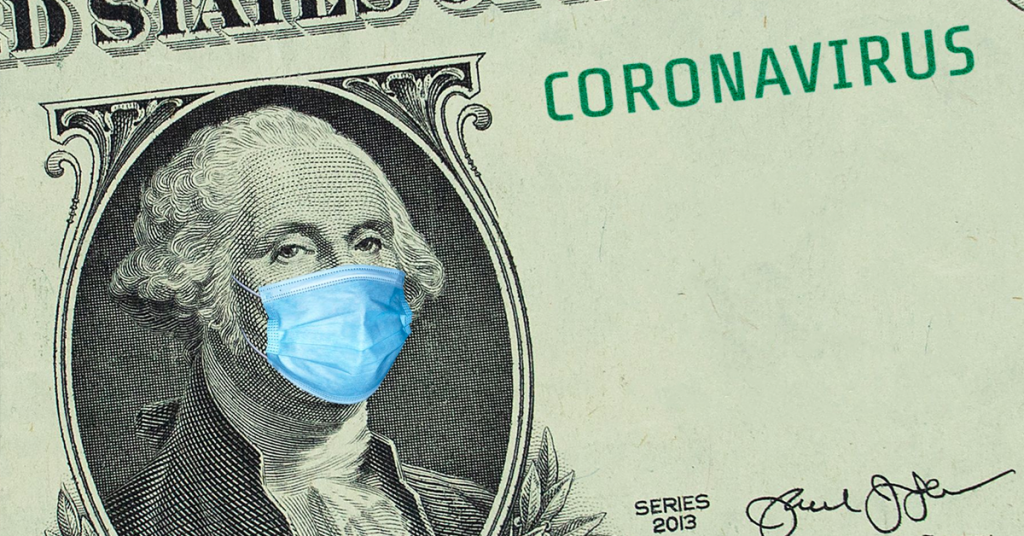 Bakersfield’s plan to distribute its funds from the American Rescue Plan Act of 2021 is heavy on community projects and developments, with less than a quarter of the capital set aside for COVID-19 expenses.

The initial plan was presented to Bakersfield City Council on Wednesday from city officials and shows the outlook for how the city plans to use the $94.5 million it is receiving from President Joe Biden’s $1.9 trillion COVID-19 stimulus package that passed in March.

Bakersfield is looking at breaking down the funding into nine categories, the largest of which is $21 million to cover direct city expenditures that deal with the pandemic.

Of the $21 million, $19 million is set aside to cover city personnel costs that took a hit during the pandemic, while $1 million would go toward program administration and evaluation and additional $1 million to testing, sanitation and other coronavirus prevention measures.

Public health and wellness initiatives are set to take $13 million in stimulus funds. Specifically, the Safe Routes to Parks and Schools program is looking at a $6 million boost, while the Wellness Initiative would take $4 million and $3 million would go toward park improvements.

Bakersfield is looking at $11 million for economic development, which includes $9 million for entrepreneurship, business expansion and facade improvement loans and $2 million for technical assistance support to loan recipients.

The administration plans to spend $9.2 million on community development, broken down in the following ways:

Infrastructure projects would make up $9 million of the plan. Stormwater projects for the downtown storm drainage capacity would see $4 million, broadband would total $3 million and water conservation projects would take $2 million.

Homelessness is set to receive $8 million, which would see $4 million go to increasing sub-population beds, $2 million for the behavioral health co-response program and $2 million for expanding the Brundage Lane Navigation Center.

As was evidenced in Fresno, however, there is no guarantee that Mayor Karen Goh’s plan will come to fruition.

Fresno Mayor Jerry Dyer detailed his plan to the Fresno City Council in March, which dealt with the distribution of the $164 allotment headed Fresno’s way.

He also set aside $50 million for the general fund, $15 million for Beautify Fresno – his citywide beautification initiative – $30 million for community safety and $5 million headed into the pockets of essential workers.

However, the Fresno City Council folded the the stimulus funds into its 2021-2022 fiscal year budget and altered Dyer’s plan to fit its own priorities, which resulted in a $1.4 million budget that leaned heavily into neighborhood revitalization.