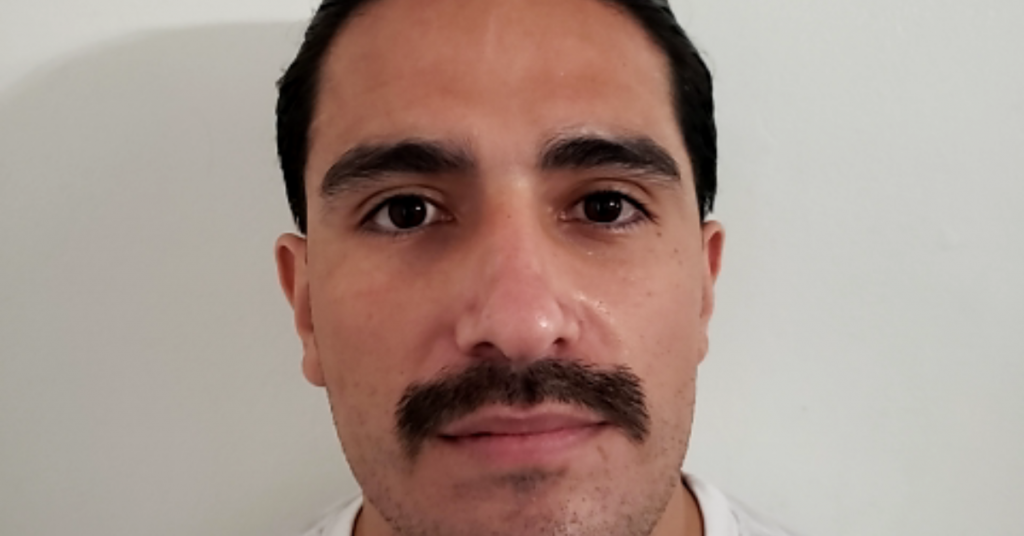 California prison officials said an inmate recently admitted to the Male Community Reentry Program in Bakersfield has walked away from custody.

State prison officials discovered Andres Carrera, 28, was missing from the facility Sunday a little after 10:30 a.m. CDCR says local law enforcement have been notified and are searching for him.

According to the California Department of Correction and Rehabilitation, Carrera was housed at the Male Community Reentry Program since Aug. 3 to serve two years and eight months for buying and receiving stolen construction equipment and possession of ammunition as a felon.

The U.S. Marshals Service identified Carrera as a member of the Arvina Poorside gang and was arrested in January.