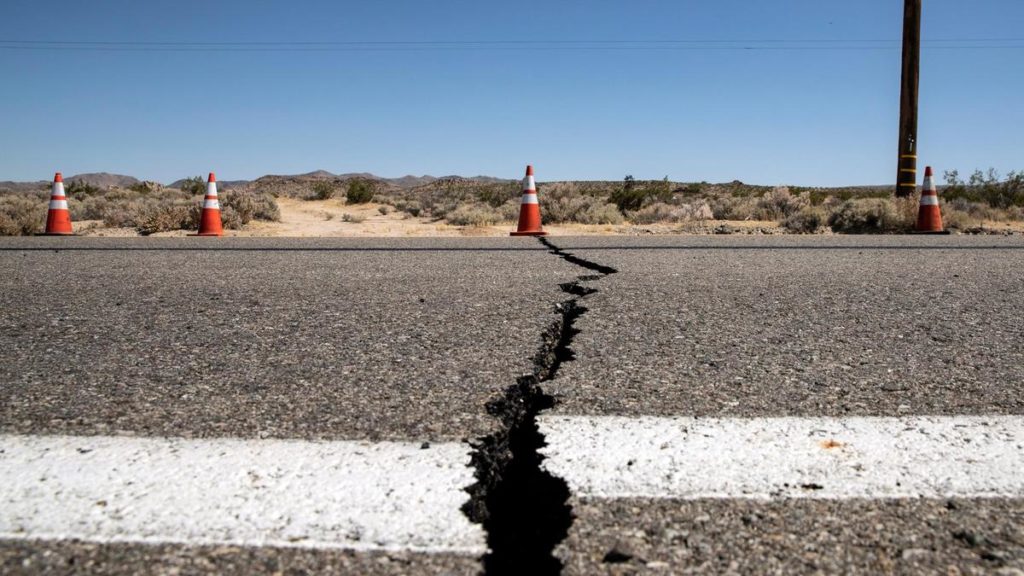 The American Red Cross announced Friday morning that 16 people were sheltered at the Kerr McGee Community Center following an Independence Day earthquake in the Ridgecrest area.

The quake registered at approximately 6.4 magnitude around 10:33 a.m. on Thursday morning, with the shock reaching the central San Joaquin Valley south to the Los Angeles region and east to Las Vegas.

While no injuries were reported as a result of the earthquake, there were reports of property and road damage near the epicenter.

Seismology experts ruled out the possibility that the earthquake struck on the infamous San Andreas Fault line.

“It is a sparsely inhabited area, so the number of people who would have received damage would be much lower,” seismologist Dr. Lucy Jones said of the area near Ridgecrest during a press conference in Pasadena on Thursday.

As a result of the quake, 15 people were evacuated from the Ridgecrest Regional Hospital following reports of structural damage to the hospital facility.