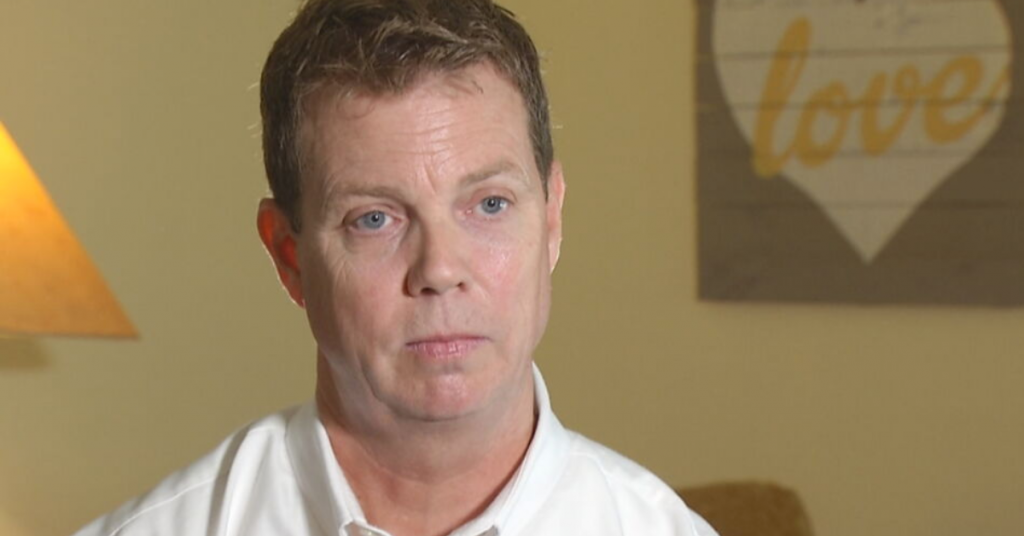 Over almost a decade on the council dais, Parlier gained a reputation in Ward 7 for his willingness to respond to residents’ concerns, a quality that won praise from a number of speakers during Wednesday’s meeting when Parlier made his announcement.

“My life has been extremely blessed by God, and one of those privileges has been representing the city of Bakersfield, and serving the constituents of Ward 7, along with serving with this council,” Parlier said at Wednesday’s meeting. “But it has become clear to me that with my current health conditions, I will not be able to seek reelection.

“And I hope to complete my term,” he said, and then, in response to several public commenters who expressed appreciation for him, added, “so I love you guys, too.”

Parlier counts a number of community improvements and beautification efforts throughout the city as accomplishments he’s most proud of, from the effort to attract more business to the city’s auto mall with decorative concrete vehicles parked throughout the area, to a cleaning up of areas like Jonah Garden.

During a lengthy and, at times, contentious redistricting process, Parlier was essentially the vote that helped the city’s Punjabi Sikh community — a group that’s gradually grown in numbers primarily in the southern end of Bakersfield, but in the past split over multiple districts — coalesce for the next election in the city’s newest ward map.