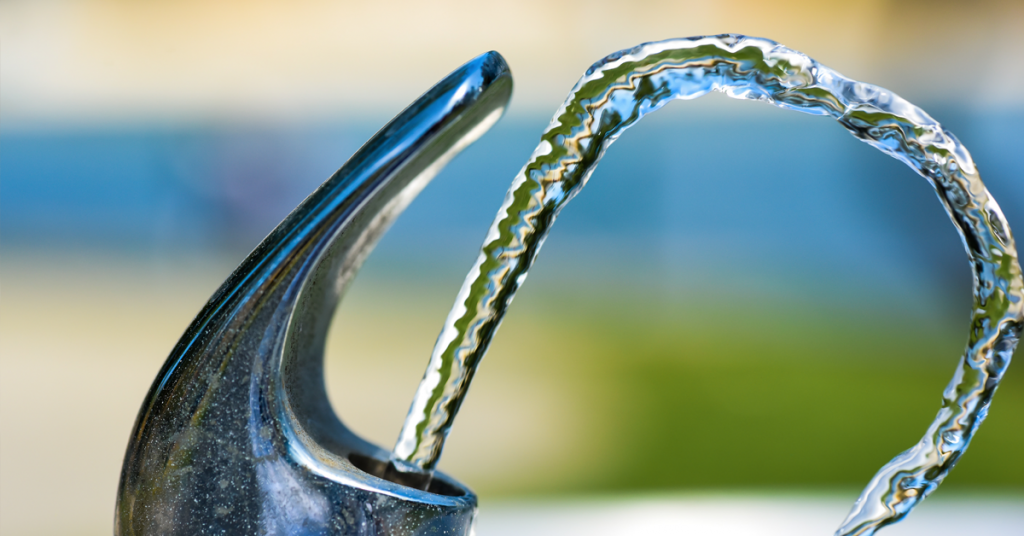 Federal, state, and local officials announced Tuesday that the water service in Arvin completed a 13-year project to improve water quality and bring its supply to meet the minimum arsenic levels to comply with Federal water quality standards.

Work to mitigate the amount of arsenic in water served by the Arvin Community Services District began in 2008 when the U.S. Environmental Protection Agency ordered the district to reach a maximum of 10 parts of arsenic per billion.

Working with the EPA and California State Water Resources Control Board, Arvin’s water utility tapped funds from both Federal and state agencies to improve water wells.

It received $20 million from the state of California the drilling, construction and development of five new wells between 2010 and 2021.

Separately, the EPA contributed funding in 2017 to replace a drinking water well threatened by contamination from the Brown and Bryant Superfund site, a former agricultural pesticide and chemical facility that fed into nearby soil and groundwater.

“For many years, Central Valley communities such as Arvin have struggled to meet drinking water health standards for arsenic,” said EPA action regional administrator Deborah Jordan. “By bringing the system into full compliance with the Safe Drinking Water Act, the District is doing its part to protect human health and provide safe drinking water to the community.”

“Working on the Arsenic Mitigation Project and the Brown and Bryant Superfund Site has been a very challenging and humbling experience, which makes the completion of these projects even more satisfying for the community,” said Arvin CSD General Manager Raul Barraza, Jr.