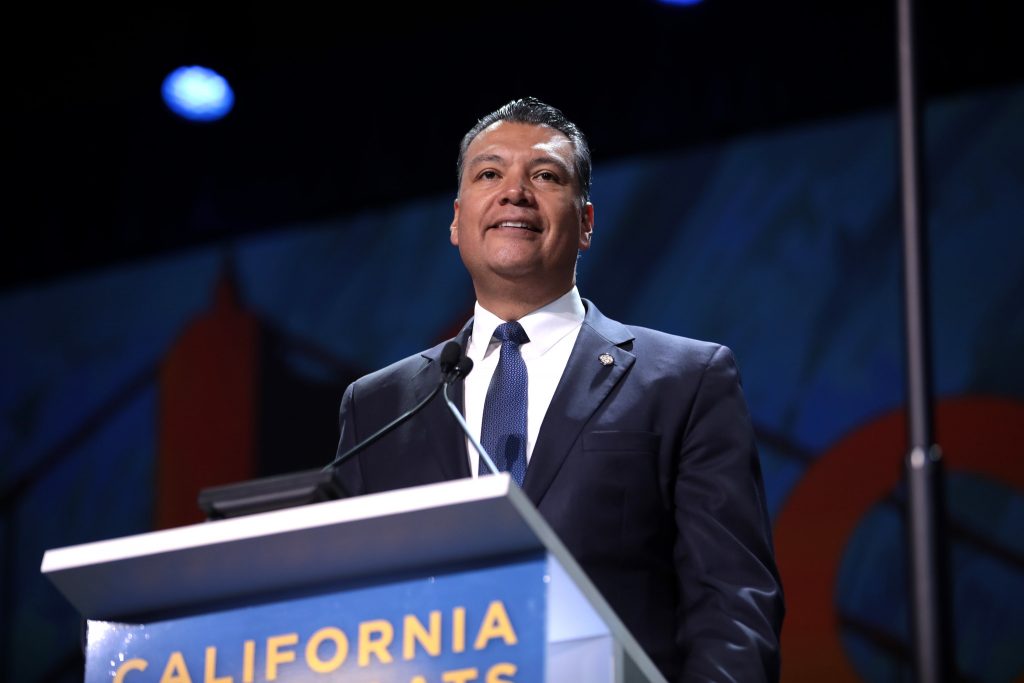 California Sen. Alex Padilla joined Fresno and Kern Counties economic leaders to praise President Joe Biden’s stimulus package and predicted that the Central Valley will be a main benefactor of the extra funds.

Overall, the Central Valley region is receiving $2.5 billion from the American Rescue Plan Act in state and local funding.

On a smaller level, Fresno County will see $414 million come its way, while $314 will head to Kern County.

“For too long, prior sessions of Congress, prior presidents, frankly, have been more focussed on giving tax breaks for the wealthy and large corporations than they have on assisting working families,” Padilla said. “So this time it’s different.”

Padilla sees the American Rescue Plan as a savior for the Valley’s impoverished.

“Because of the way we framed the American Rescue Package, we think that the Central Valley will disproportionately benefit given some of the prior conditions, and this is particularly important to me. “The early education piece – we know that the more you invest in a child in their first five years of life, you’re going to get both education and health benefits throughout the course of that young person’s life.”

How much of an impact will the child tax credits make?

“That alone has the potential to uplift nearly half the children living in poverty in America out of poverty,” Padilla said. “Imagine that, being able to cut child poverty in half through the implementation of the American Rescue Plan.”

Padilla cited research from the Urban Institute, which said the national poverty rate will drop to 8.7 percent from a projected 13.7 percent in 2021.

Fresno Economic Opportunities Commission CEO Emilia Reyes agreed with Padilla and is excited to see the impact of the stimulus package play out in the area.

“It’s obvious our families and individuals need help, and there’s no doubt Fresno County’s poverty has been exacerbated by the pandemic,” Reyes said. “And with the American Rescue Plan, there’s actually hope that we can actually make some headway in tackling this issue head on. COVID-19 increased the need for assistance in our community, and we adapted to those needs.”