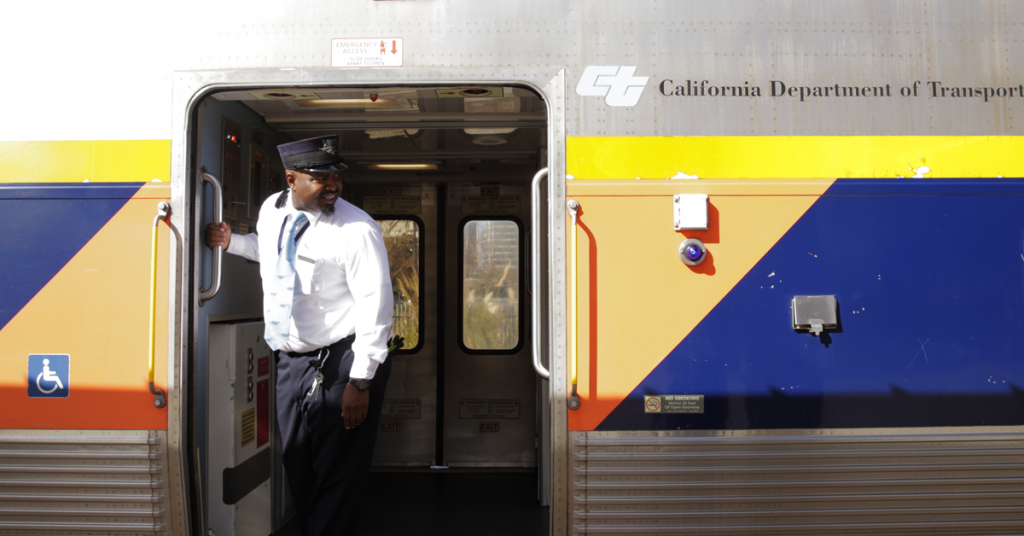 One of the first unions to reach a tentative agreement with the railroads is back at square one after its members voted to reject the agreement and authorize a strike, an ominous sign as the Biden administration scrambles to avoid a ruinous work stoppage.

The International Association of Machinists and Aerospace Workers’ District 19 announced Wednesday morning that “the Tentative Agreement has been rejected and the strike authorization vote was approved by IAM District 19 members.”

The union has extended the cooling-off period until Sept. 29 at noon Eastern time to allow leaders to keep negotiating with the railroads.

IAM District 19 was one of the first unions to reach a tentative agreement with the carriers, along with IAM’s Transportation Communications Union and Brotherhood Railway Carmen. Members of the latter are still voting on the agreement ahead of a Wednesday afternoon deadline.

The two railroad unions that are farthest away from an agreement, SMART-TD and BLET, have been polling their members frequently to make sure that they don’t reach an agreement with management that their members won’t support.

Congress should avoid getting involved with bringing tense railroad labor negotiations to an end, the White House said earlier Wednesday.

“This is an issue that that can and should be worked out between the rail companies and the unions, not by Congress,” press secretary Karine Jean-Pierre said aboard Air Force One.

But the IAM District 19 vote could well shift that calculus.

The current labor strife between workers and freight railroad lines is currently threatening passenger rail service to most of the western Amtrak system along with regional commuter rail lines, such as Southern California’s Metrolink.

These passenger systems run on tracks owned and operated by freighters and their control workers.

Tuesday, Amtrak began warning Valley customers that its various routes on the San Joaquins corridor could be cancelled effective Thursday if strikes advanced.