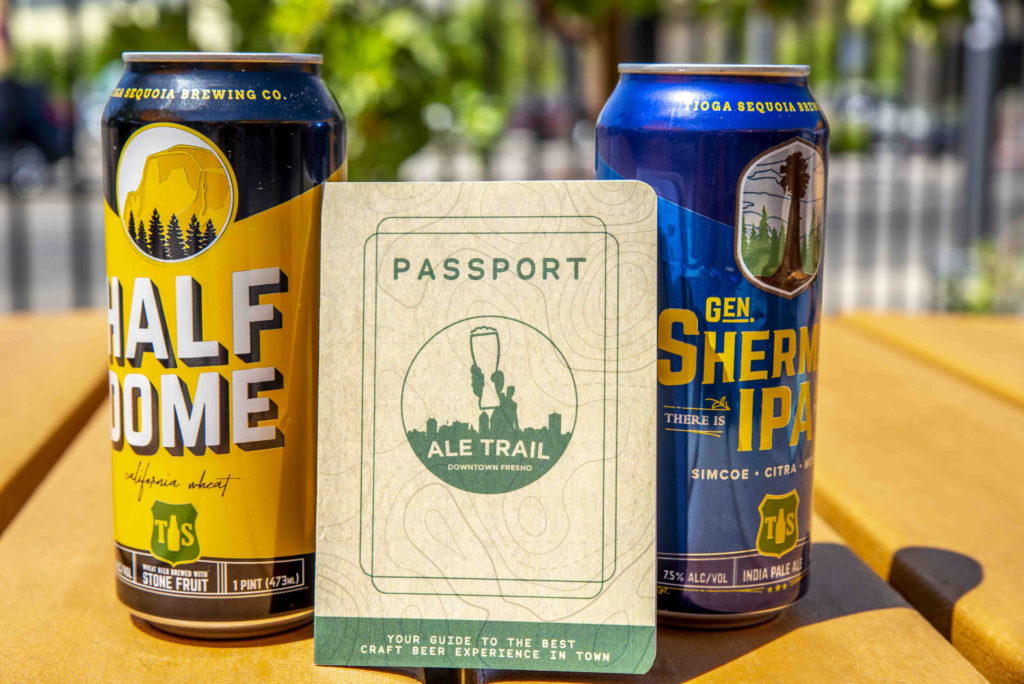 It appears more and more breweries are opening their doors in the South Stadium area of Downtown Fresno.

For downtown boosters, the Brewery District is offering plenty of entertainment potential. For the Downtown Fresno Partnership, it’s the start of a new campaign to boost the boozy locale.

The downtown group said in a release Tuesday that it will be offering prizes to visitors completing their passports.

Ale Trail passports can be picked up at the following downtown locations:

Currently, at least one new brewery is in the works in the Brewery District. Procreations Brewing Company announced in late April it had secured a location at Broadway and Santa Clara Street, just a few blocks south from Tioga-Sequoia.