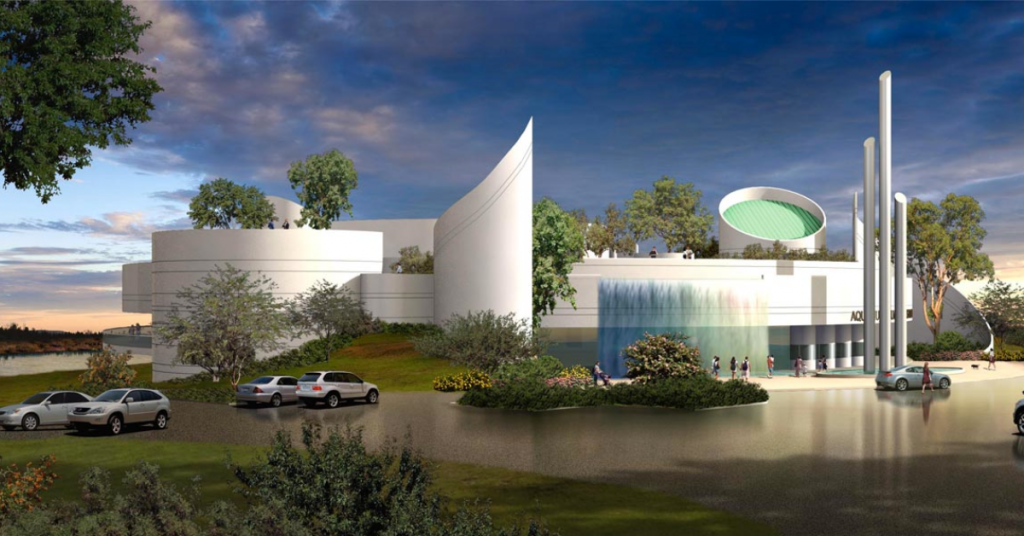 For 22 years, Fresnans have salivated over a billboard promise at the border of Fresno and Madera counties along Highway 99 promising an aquarium, dubbed Aquarius Aquarium.

The sign remains up, the land remains barren, and the hope?

But Fresnans might find solace in that a different aquarium is on the horizon, this time at an ever-booming community gem: the Fresno Chaffee Zoo.

In June, Fresno County voters approved the renewal of Measure Z, the one-tenth of one percent sales tax that benefits the Chaffee Zoo’s capital improvements and operations.

With Measure Z expected to generate $225 million over the 15-year renewal, the Fresno County Zoo Authority has begun planning on what projects the zoo will use the tax funds on.

According to a business plan presentation given at the Fresno County Zoo Authority board meeting Wednesday from a consultant, the zoo could target 2032 as the opening date for an aquarium.

Building an aquarium in Fresno has been in the works for decades with nothing to show for it.

The Aquarius Aquarium Institute started raising money in 2000 to build an aquarium on Highway 99 near the San Joaquin River but has not raised enough money yet.

The institute installed a 35,000 gallon water tank on site in 2017 but has not completed any other construction.

Whether or not the north Fresno project ever gets off the ground, the zoo could step in with its own aquarium in 10 years that is funded by Fresno County residents through Measure Z.

According to the presentation, Fresno’s zoo has more 850,000 people visit annually.

By the time a potential aquarium is built, the zoo projects attendance numbers to rise around 1.2 million, about a 40 percent growth.

Notably, the zoo reported that 30 percent of visitors are not local. The consultant said said the zoo will implement a tiered admissions pricing structure in 2024 where non-local residents would pay a marginally higher admissions fee.

In the immediate future, the zoo is planning to build the Conservation Building using $1.775 million in Measure Z funds.

An additional $770,000 for the project will come from grants provided by the Bureau of Reclamation and the Fish and Wildlife Services.

According to Wednesday’s agenda, the project seeks to understand the environmental impacts contributing to the diminishing wild population of the San Joaquin Valley native blunt-nosed leopard lizards, rectifying the contributing factors and ultimately restoring the native species to its natural habitat.

The building will serve as the anchor of the zoo’s future Conservation Corridor and provide guests the opportunity to observe the project without having to enter a bio-secure setting. The building will also allow the zoo to expand its conservation related education programs.