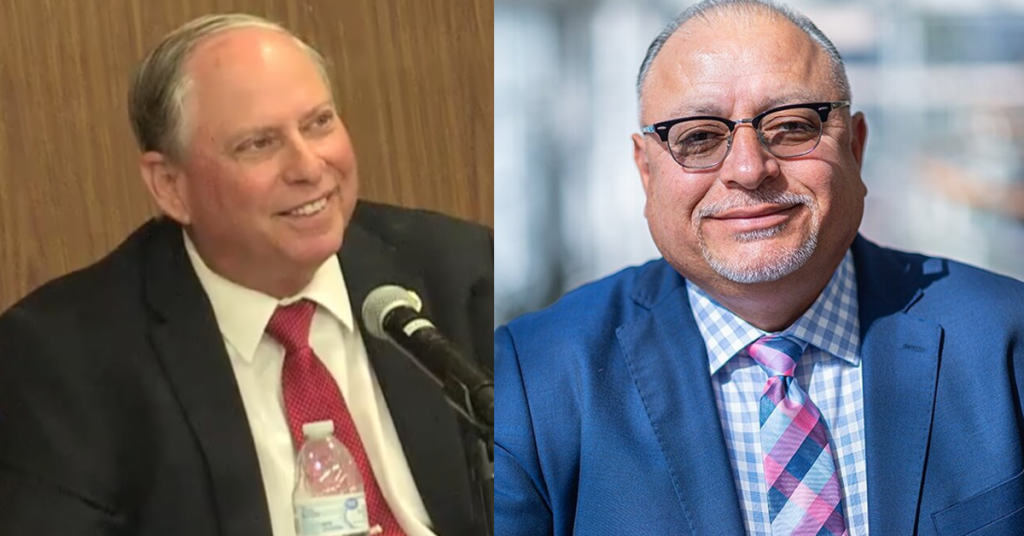 Is a rematch in sight for the Fresno County Board of Supervisors District 4 seat, currently held by Buddy Mendes?

Sources told The Sun that Fowler City Councilman Daniel Parra will once again throw his hat in the ring in an attempt to oust Mendes.

However, Parra said he’s not yet ready to officially kick off his campaign.

“As a Fowler City Council member, I have spent years tackling the challenges of rural Fresno County,” Parra said. “Many have been encouraging me to run and I am considering it, but no official decision has been made.”

Mendes and Parra squared off in 2014 to battle over the seat vacated by Judy Case McNairy.

After barely missing out on an outright victory in the primary, Mendes defeated Parra in a landslide in the 2014 General Election runoff, garnering 62 percent of the vote.

Mendes then won reelection in 2018 without facing a challenger.

Parra has been a member of the Fowler City Council since 2008.

He also ran unsuccessfully for David Valadao’s (R–Hanford) Congressional seat in 2016 but did not escape the jungle primary against the Hanford dairyman and eventual Democratic nominee Emilio Huerta.