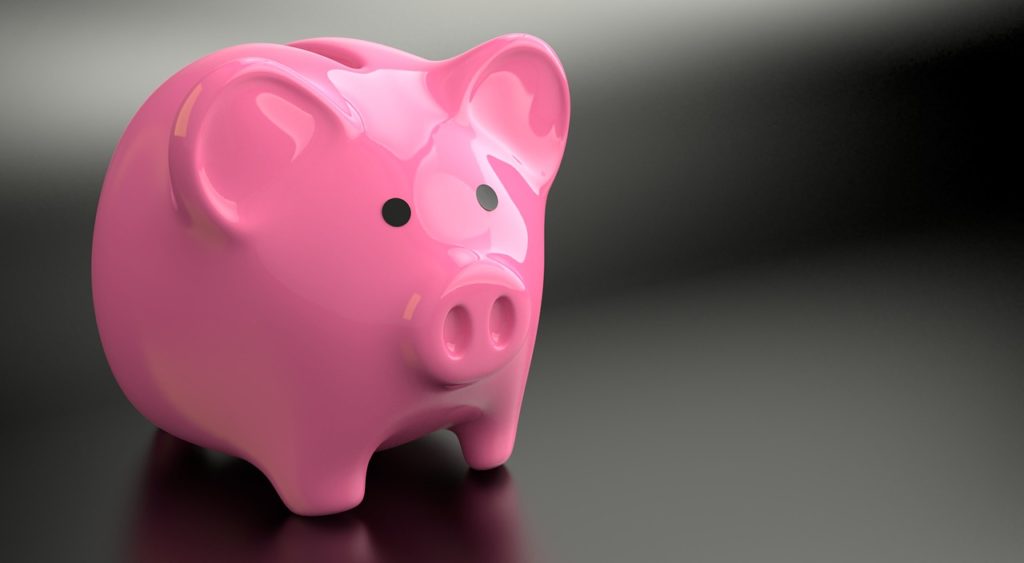 Fully escaped from the grip of the Great Recession, it would be hard to argue that, as the decade closes, most Valley cities have reached some level of financial stability.

New data from California’s State Auditor breaks down nearly every California cities on their financial stability. The results, for some cities, aren’t pretty.

No matter the size of the municipality California the crushing burden of exorbitant pension obligations owed to civil servants are serving as an anchor to city finances.

“Right now, we’re in strong economic times but everyone is expecting that recession to hit,” Howle told CALMatters. “So hopefully this information will trigger discussions and decision-making that better prepares cities to be able to respond without cutting services.”

Chief among concerns for State Auditor Elaine Howle was the city of Atwater, which was ranked the second-most-financially-strapped in the state. The State Auditor noted that Atwater has run long-term deficits and seen heavy turnover of city management.

The city of Lindsay, a small farming town in southeastern Tulare County, ranked the fifth riskiest city in California by the State Auditor with high debt burden and low liquidity.

Among the three most populous cities in the Valley – Modesto, Bakersfield, and Fresno – Fresno ranked as being in the safest overall position, while Modesto was among the riskiest.