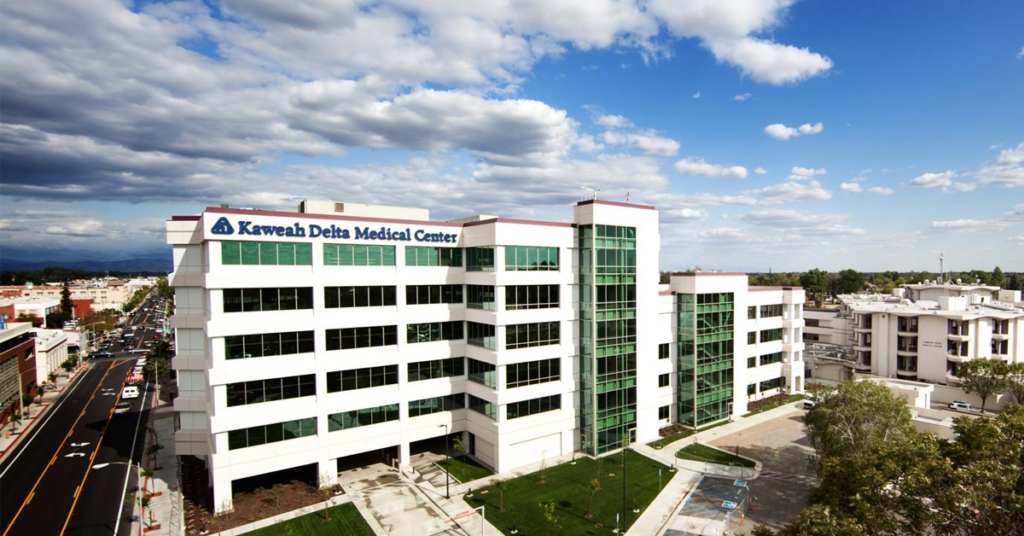 The new wing would add 240 rooms with more than double the space of the current wing, which was built in 1969. The pie-shaped structure was considered cutting edge at the time but is cramped by modern standards and loathed by patients as a result, CEO Gary Herbst said.

The new tower would also include a pharmacy, cafeteria and basement. It beat out other proposals — including one that would’ve built two, shorter towers — because its projected cost is about $150 million cheaper than the alternatives.

“Aesthetically, I prefer (two towers), but it’s hard to argue with a $150 million savings … The public was loud and clear about preferring a single, cheaper tower,” said David Francis, Kaweah Delta Health Care District Board president.

The board agreed to move forward with planning the new wing, but no construction has been approved.