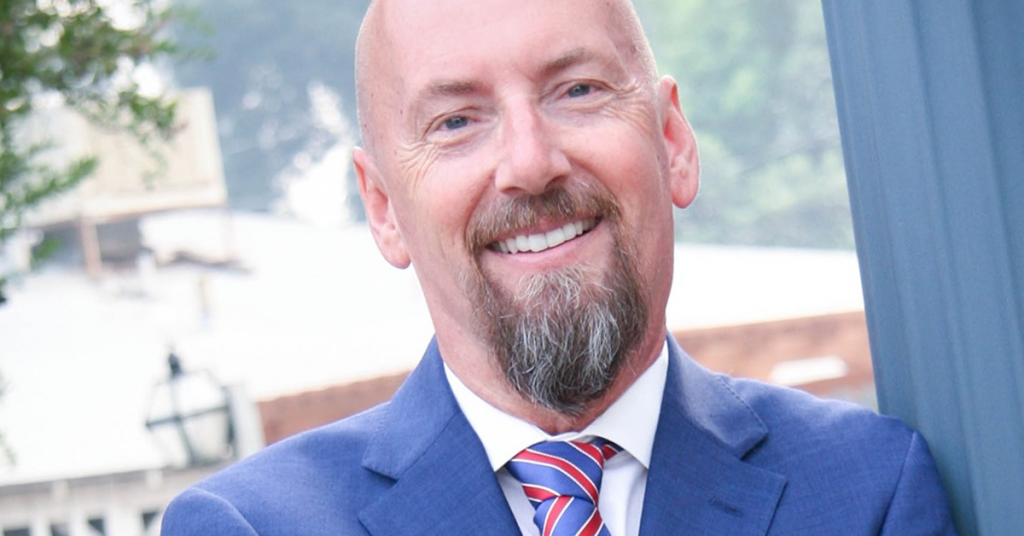 A Visalia Unified School District Trustee has resigned from the board following derogatory remarks he made to a district teacher.

Trustee Christopher Pope submitted his resignation to the board during its Tuesday evening meeting before the board took up an item to censure him.

Over the summer Pope had a meeting with Golden West High School teacher Ben Cummings, who is gay. Pope requested the meeting because Cummings had asked the board for a proclamation recognizing Pride Month.

But that meeting took a turn for the worse, resulting in Cummings telling then-Superintendent Tamara Ravailn that Pope made comments to him that were “deeply offensive, upsetting and harmful.”

The investigation revealed that Pope equated “pride” to “parades, naked people, sex, and men in G-strings.”

Pope also asked Cummings if “we are going to have a straight pride month.”

With the investigation concluded and facing a censure, Pope stepped down and offered some comments at Tuesday’s meeting.

“I want to first thank my constituents for believing in me and electing me as your trustee for Area 6. It has been an honor,” Pope said.

“It is with sadness and a lot of prayer and soul searching that I submit my resignation. I want to publicly apologize that I have hurt this individual. That is not my character. It is time for the board to return to the business. It is what’s best for our kids.”

“Mr. Pope’s resignation follows an investigation of a complaint received by the district from a district employee against Mr. Pope. The district retained an outside, neutral investigator… (she completed) the investigation and submitted her investigative findings to the district, which concluded Mr. Pop made negative sexual orientation-based comments to the employee. Consistent with board policy, the governing board reviewed the findings, confirmed the district’s investigation was adequate…

“The district has made continuous efforts to build a school community focused on compassionate and kind learning. This has included many trainings for its staff to ensure practices, policies and procedures are inclusive of all students, staff and families…

“Moving forward, the district will continue to explore all avenues to ensure all of our students, staff, and community members feel welcomed and respected. This will include Board training on these matters, so all members of the board are trained and equipped to fulfill the District’s values.”