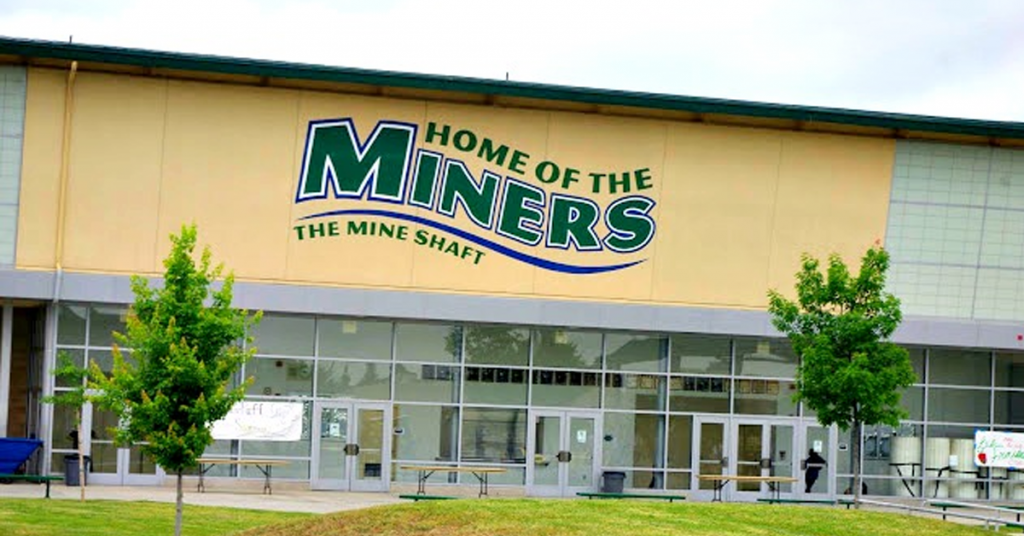 A threat to shoot up Visalia’s El Diamante High School on Sunday sent school officials, parents, and police on a short-lived roller coaster.

Less than an hour later, she followed up with parents.

“[Visalia Police] determined the threat was not credible for the potential shooting at El Diamante,” her second email stated. “More information will be sent to parents and staff if it becomes available.”

School is set to resume as normal on Monday following the weekend investigation into the threat, officials told parents and students.

The threat of a shooting comes mere days after a shooting erupted at a Fresno-area high school football game between Central and Bullard High Schools on Friday.