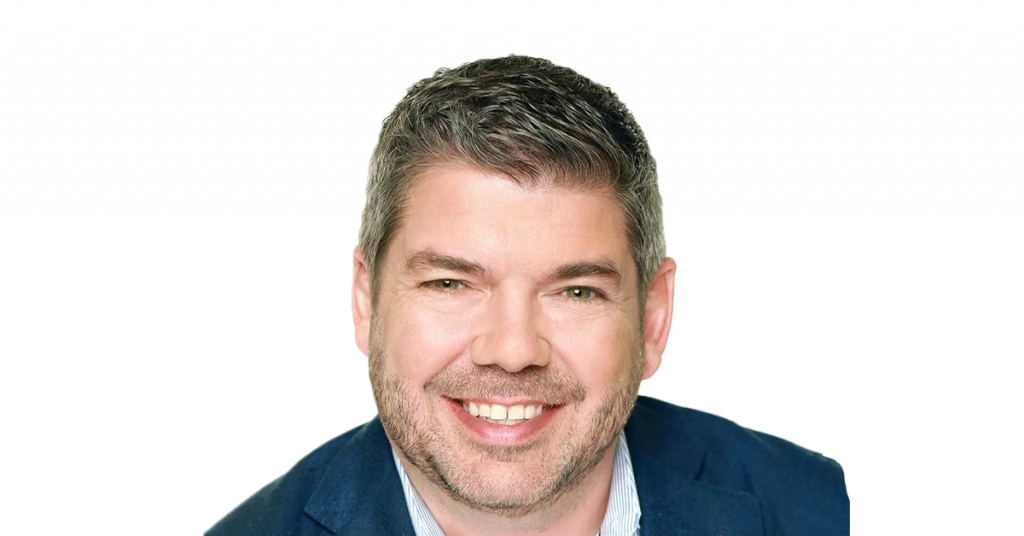 After a lengthy absence from the panel responsible for overseeing California’s largest university system, Gov. Gavin Newsom has tapped a Valley native to serve on the Board of Trustees for the California State University system.

The younger Arambula has a lengthy résumé in the education field tied to education reform and charter schools.

During a decade-long span beginning in 2005, he climbed from the classroom to management of Summit Public Schools, a Bay Area-based charter school system.

He then left to serve as executive director of GO Public Schools Fresno, a public education reform group.

Currently, Arambula is a partner with Transcend Education, a national education consulting firm.

Arambula’s selection is the first non-student Valley appointee to the panel since the 2013 passing of former Fresno County Superintendent of Public Schools Dr. Pete Mehas.

Earlier in 2020, Newsom appointed CSU Bakersfield student Krystal Raynes to the board of trustees on a two-year term, the first ever selection for a student from that campus.