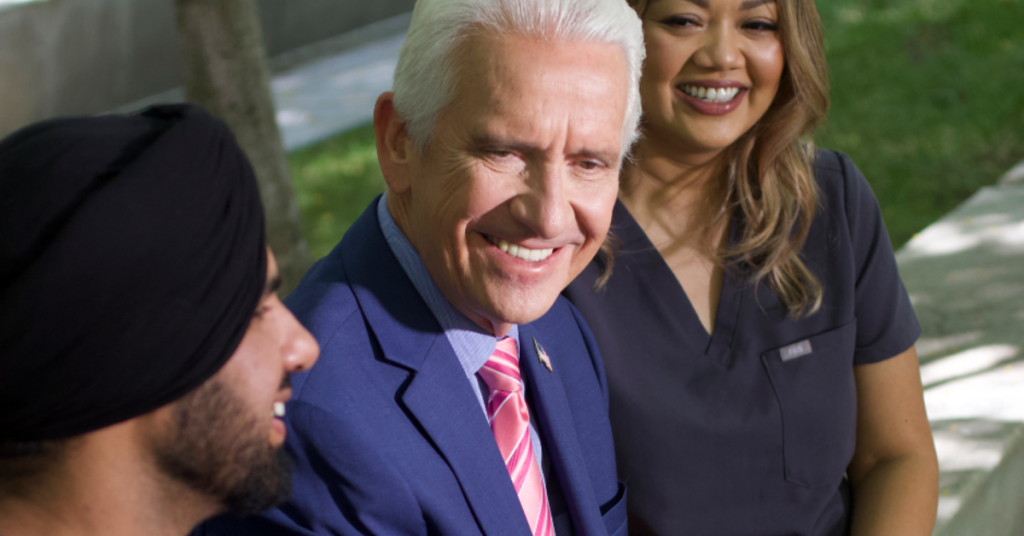 Millions of dollars in grant funding could be on the way to Fresno State and other regional universities across the country that are in economically distressed areas.

Tuesday, Rep. Jim Costa (D–Fresno) held a press conference at Fresno State to unveil new legislation that he will put forward to Congress that would benefit up to 174 universities.

Besides Fresno State, the other universities in California that would be eligible for the grants would be California State University, Los Angeles, San Diego State and Cal Poly Pomona.

The legislation comes from a 2021 study from the Brookings Institute that proposed federal grants between $25-$50 million over a five year period to regional public universities in distressed communities to support economic and community development.

“Universities like Fresno State and many universities throughout California, but throughout the country, support community development,” Costa said. “They represent constituencies where we have distressed communities. They support the workforce, leading to faster employment growth, along with a higher per capita income.”

Much of the discussion centered around the “haves” vs the “have nots” – in other words, the land grant universities of the University of California system and the California State University system.

Keppler noted the initial proposal in the Brookings Institute study was for around $1.5 billion total for 150 universities.

Keppler added that the legislation “would really be transformational nationwide.”

Jimenez-Sandoval called back to the state’s education plan that was proposed in the late 1960s.