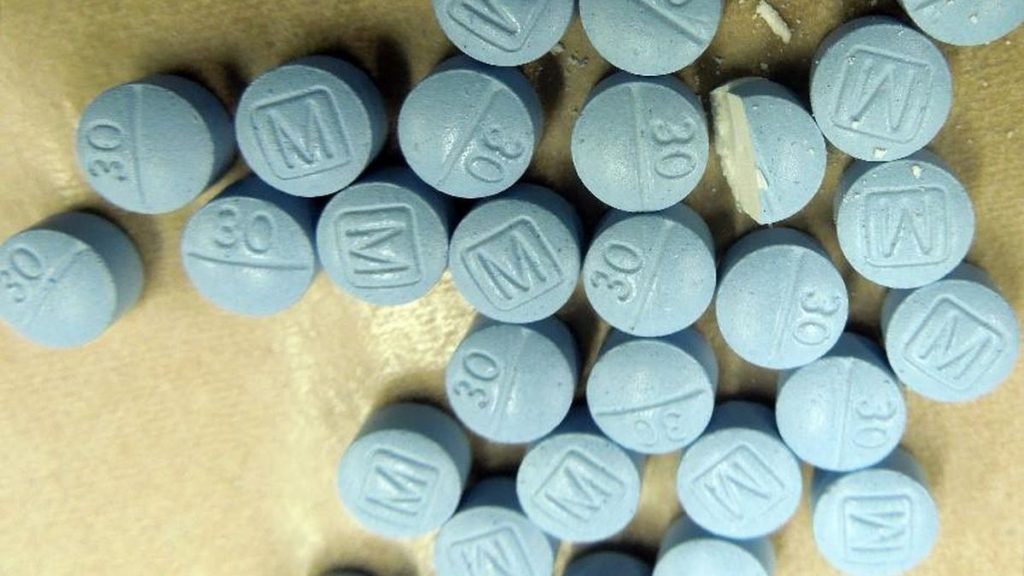 A student was arrested Friday morning at Chipman Junior High School for bringing 150 fentanyl pills disguised as Percocet to campus, which caused a school supervisor to overdose per exposure, according to the Bakersfield Police Department.

At around 9:05 a.m. officers were called to the campus, located at 2905 Eissler Street regarding a report of a student in possession of possible fentanyl to a student and a possible exposure overdose of a campus supervisor, said the department.

Upon arrival, a Kern High School District police officer arrived on scene and administered Narcan to said staff member. They were taken to a nearby hospital and are in stable condition, said police.

An investigation revealed that a 13-year-old juvenile brought around 150 Fentanyl pills that were disguised as Percocet. Police said the student was searched by a campus supervisor due to the student being involved in an unrelated altercation with another student.