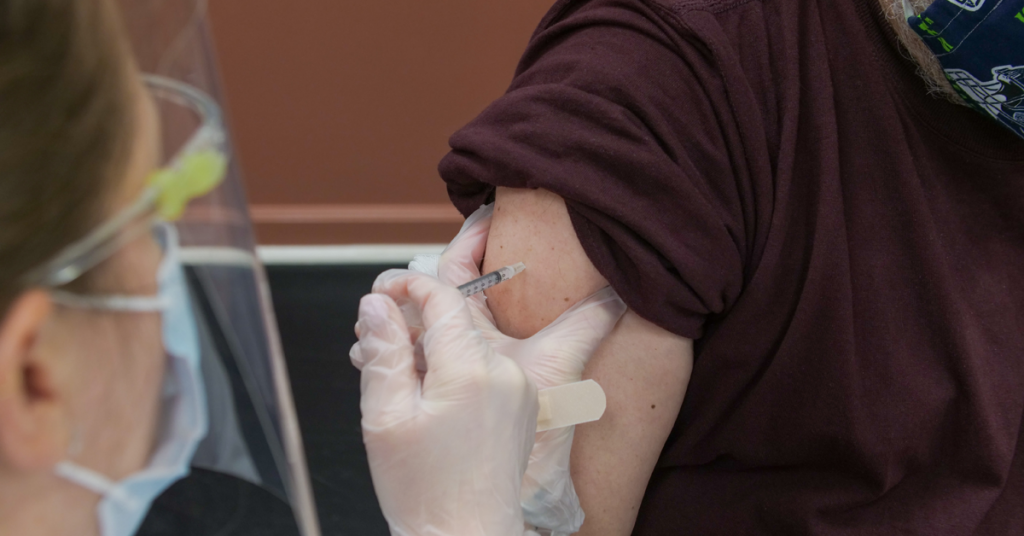 Tuesday, the Tulare County Board of Supervisors is set to approve a letter in opposition to a proposed state bill state would mandate all public and private employees, as well as independent contractors, to receive the COVID-19 vaccine.

Four Democratic lawmakers penned the proposed law, Assembly Bill 1993, which was introduced last month and is scheduled to be heard in committee on March 13.

In the draft letter, the supervisors called their opposition to the bill “unequivocal.”

“If employees are still unvaccinated almost a year after COVID-19 vaccines became available, the County must presume employees have a legitimate reason to not be vaccinated,” the draft letter reads.

“The County cannot instead require these employees to be vaccinated.”

Notably, AB 1993 would leave any personal or religious exemption to being vaccinated up to the California Division of Occupational Safety and Health (Cal/OSHA).

“Requiring all employees to be vaccinated absent a religious or medical exemption would result in the loss of additional employees that are not easily replaceable in a tight labor market,” the letter reads.

“Tulare County has lost employees in difficult-to-fill positions because of requirements in the State Public Health Officer Orders released last year. Additional employee losses due to new vaccine mandates would additionally hamper the County’s ability to provide legally required services to the community.”

The supervisors also pointed out that employees are not mandated to be vaccinated against several endemic diseases.

“There are several endemic diseases in California such as tuberculosis, the flu, and certain types of pneumonia,” the letter reads. “No employer is required to mandate vaccination of its employees for these illnesses. This is true even in hospitals and skilled nursing facilities where transmission of such diseases to those at risk for complications is much higher than in normal workplace settings.”

Tuesday’s upcoming action by the board comes one week after Kern County issued a similar letter in opposition to the proposal.