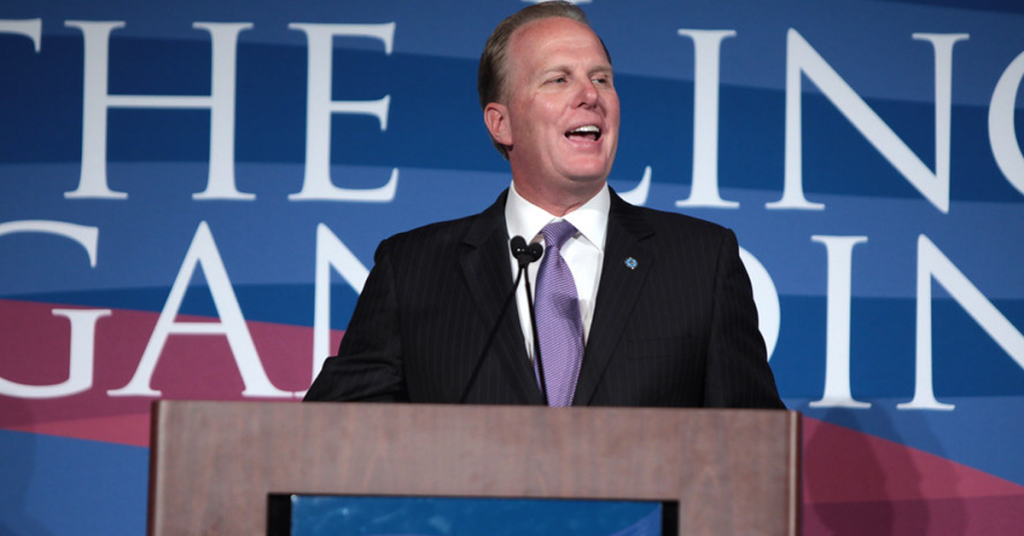 Kevin Faulconer, the termed-out Mayor of San Diego, didn’t shy away from another opportunity to level a political two-by-four at Newsom, tying Newsom’s dinner party to his decision to send his children back to private school amid public school shutdowns.

His kids can learn in person. But yours can’t.

He can celebrate birthday parties. But you can’t.

He can dine on a $350 meal at one California’s fanciest restaurants during the worst recession in generations. But you definitely can’t.

Can you believe this? I can’t. https://t.co/lmRBWh9rpS

Faulconer has long been tabbed as California Republicans’ most-formidable challenger to Newsom, owing to his popularity running California’s second-largest city.

Despite the speculation, Faulconer has yet to formally announce his candidacy.

However, he surely wouldn’t be the only Republican likely to face off against Newsom in 2022. Fellow San Diegan, businessman, and 2018 GOP nominee John Cox has already launched a sequel campaign.