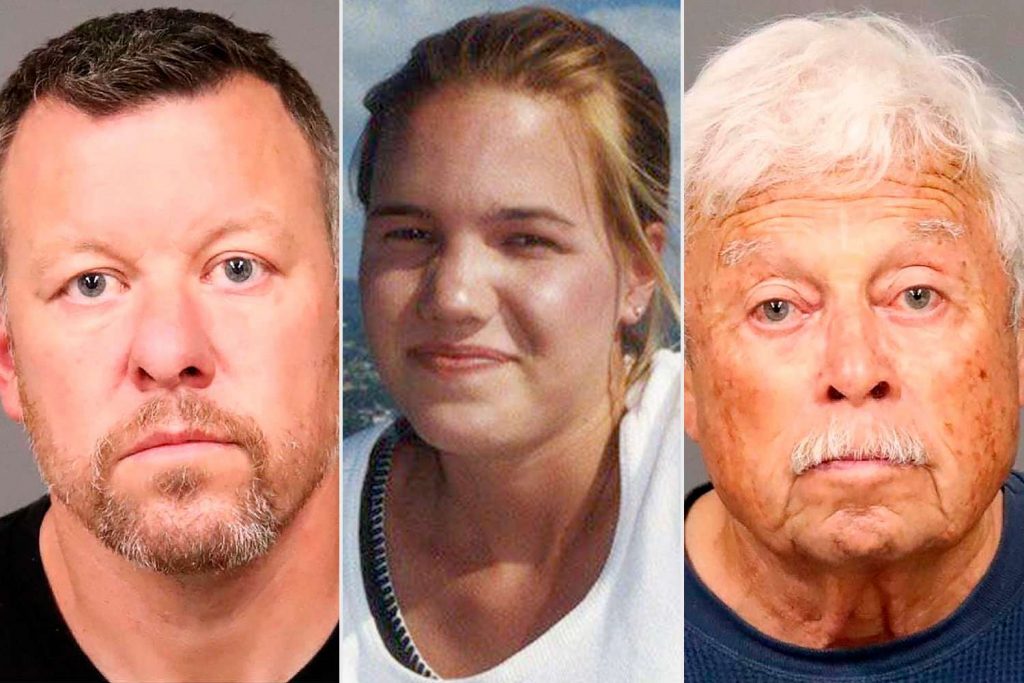 A Monterey County jury on Monday found Paul Flores guilty of first-degree murder in the killing of Kristin Smart in 1996. A second jury determined Ruben Flores was not guilty of helping to dispose of the Cal Poly San Luis Obispo coed’s body.

Paul Flores’ verdict was read first. After about four full days of deliberations, jurors found the 41-year-old guilty of first-degree murder, which means willful, premeditated murder. He now faces up to life in prison.

Ruben Flores was found not guilty.

Paul Flores murdered Kristin Smart during an attempted rape in 1996 following a Cal Poly frat party. After the party, Flores helped escort Smart, who was found passed out on a lawn outside the party, back to her dorm room. She was never seen again.

Paul Flores, the primary suspect in the case, was sporting a black eye when interviewed by law enforcement, who determined he lied repeatedly. Even so, it would be years before deputies raided Paul Flores’ home.

In a file labeled “practice,” Paul Flores stored homemade rape videos of himself having sex and sodomizing women.

Deputies arrested Paul Flores and his father Ruben Flores in April 2021. Ruben Flores was accused of helping his son dispose of Smart’s body, which prosecutors believe was buried under a deck at Ruben Flores’ home.