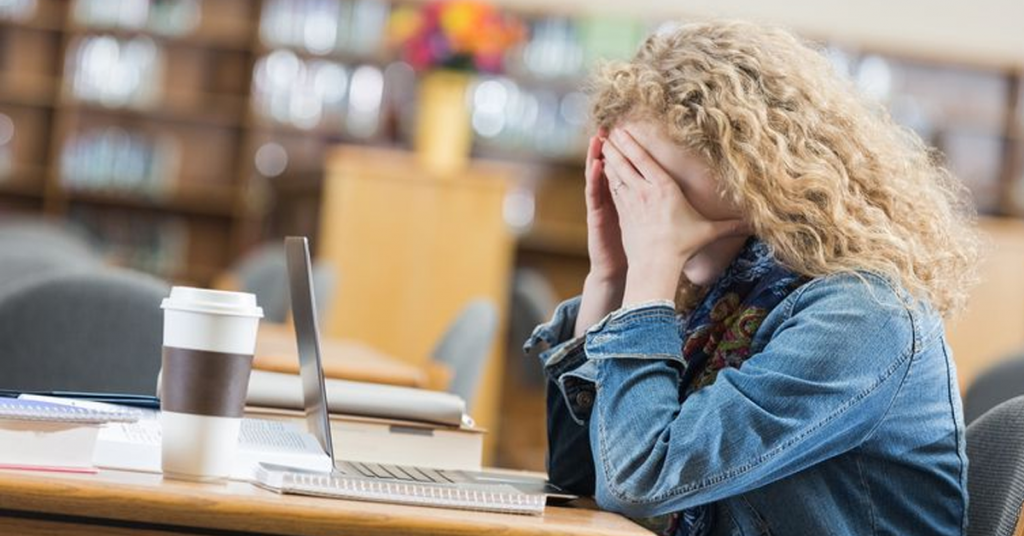 For the first time since the start of the century, California has fewer than 6 million students attending public schools.

According to new data released by the California Department of Education, enrollment in public schools continues to drop more quickly than it did before the pandemic, stirring fears of more budget cuts and long-term financial instability for schools.

Among key takeaways from the newly released data:

For the better part of a decade, public school enrollment was in steady decline in California mostly due to a lack of affordable housing, education officials across the state said.

When the pandemic reached California, early job losses collided with that trend, making the decline worse.