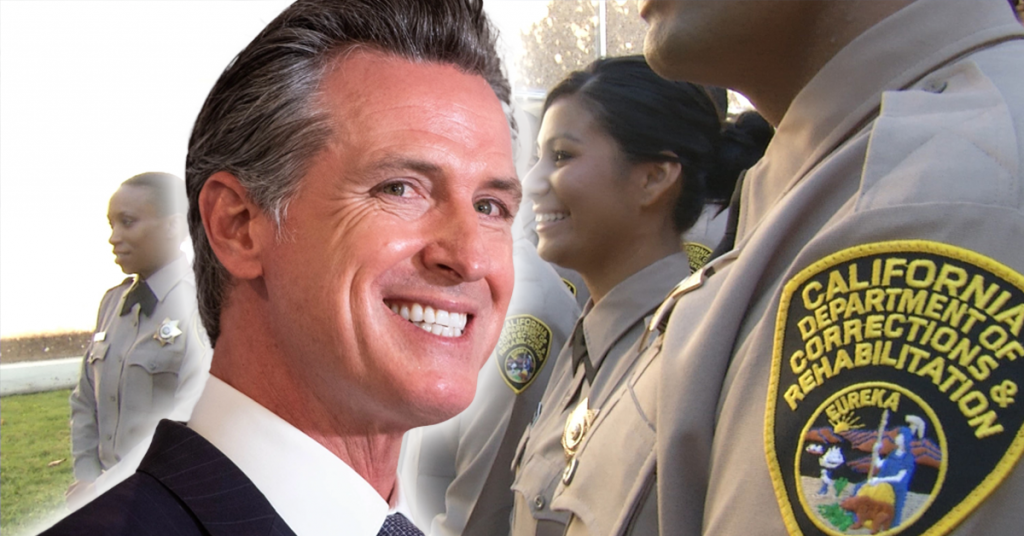 California Gov. Gavin Newsom is joining the state’s Department of Corrections and Rehabilitation in asking a federal court to pause an order requiring correctional staff to be vaccinated against COVID-19, the Los Angeles Times reported on Thursday.

The state is asking the Ninth Circuit Court of Appeals to pause the order pending appeal, arguing that implementing it would lead to a mass exodus of correctional officers, according to the newspaper.

Connie Gipson, who heads adult institutions at California Department of Corrections and Rehabilitation (CDCR), has reportedly argued in court records that when Washington state implemented a similar mandate, roughly 4.5 percent of the state’s prison staff quit.