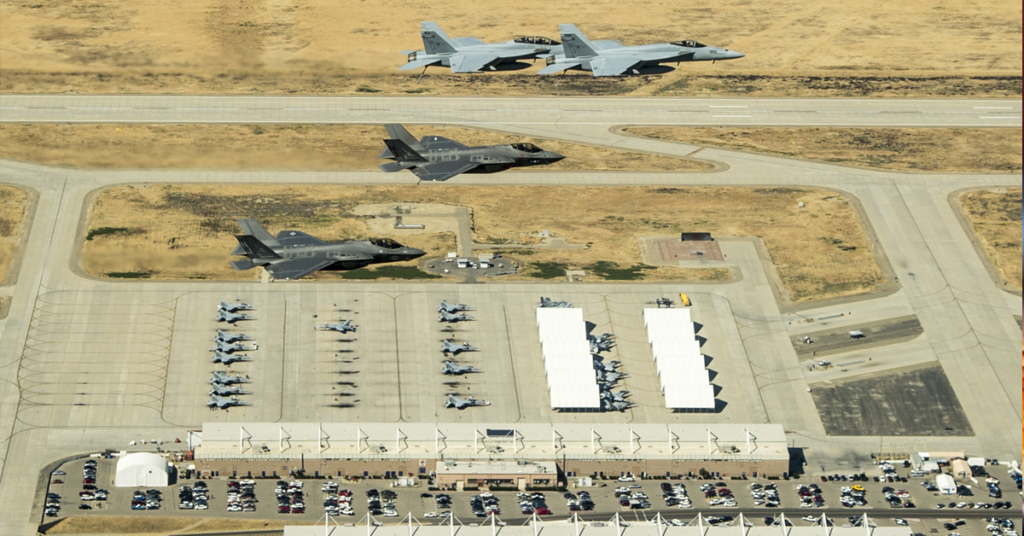 Authorities have identified the U.S. Navy pilot who was killed in a jet crash last Friday as Lt. Richard Bullock.

Bullock was based at Naval Air Station Lemoore. Authorities said he was from the San Diego area.

“The Navy mourns this tragic loss alongside the family, friends and shipmates of Lt. Bullock,” the Navy said in a statement on Sunday.