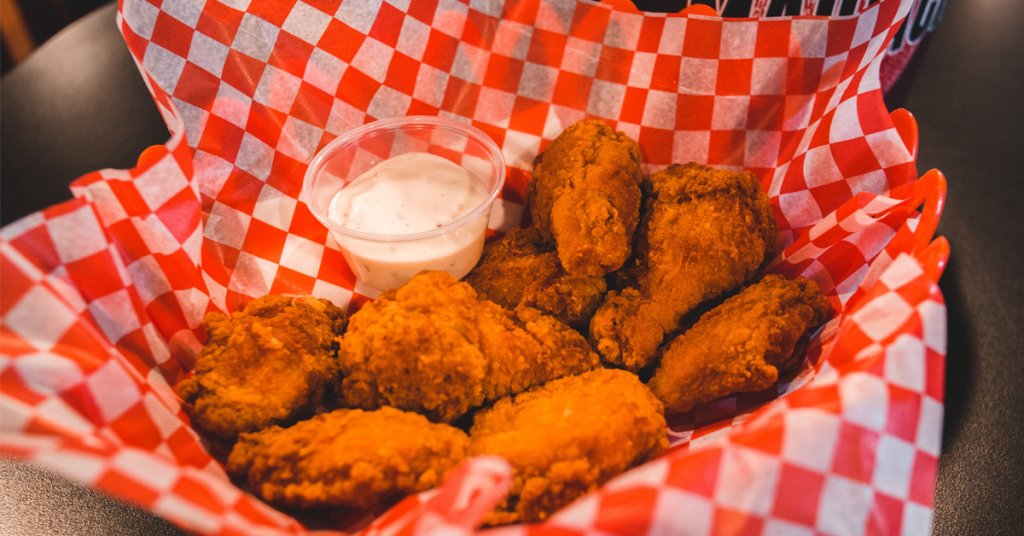 As Gov. Gavin Newsom and the State of California attempt to establish rules of operations for a bevy of industries during the coronavirus pandemic, one particular set of rules may ruffle a few feathers.

We regret to share that buffalo chicken wings do not constitute a meal, per the State of California.

As part of clarifying the definition of a meal for purposes of allowing bars to remain open or closed under Newsom’s shutdown orders, the state’s Alcoholic and Beverage Control announced a litany of items that are disqualifying as a “meal.”

They include, according to the guidelines:

“The Governor of California now puts in writing what constitutes a meal where you can order alcohol – yep – he’s going to tell you what you can and cannot eat for a meal. No more salad and wine – no more beer and wings!