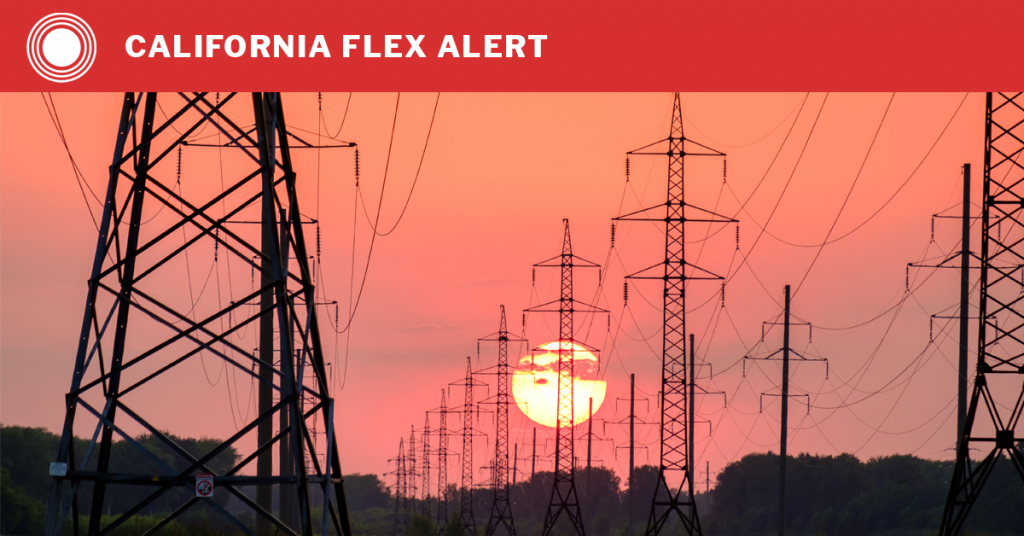 Californians were warned by the state’s grid operator that they might be asked not to charge electric vehicles in the coming days to prevent blackouts amid a regional heatwave—coming less than a week after state regulators voted to phase out new gas-powered vehicles in favor of electric cars by 2035.

California Independent System Operator said in a release that starting Wednesday, an “excessive” and “extreme” heatwave will inundate the Golden State and the western United States. It said that a “flex alert” will likely be required and said it “expects to call on Californians for voluntary energy conservation.”

That includes holding off on charging electric vehicles in the afternoon and early evening.

“During a Flex Alert, consumers are urged to reduce energy use from 4–9 p.m. when the system is most stressed because demand for electricity remains high and there is less solar energy available. The top three conservation actions are to set thermostats to 78 degrees or higher, avoid using large appliances and charging electric vehicles, and turn off unnecessary lights,” the ISO said.

“Lowering electricity use during that time will ease strain on the system, and prevent more drastic measures, including rotating power outages.”

In recent years, the California grid operator has issued flex alerts and made similar statements calling on residents to hold off on charging electric cars.

The unelected California Air Resources Board (CARB) last Friday voted unanimously to ban the sale of new gas-powered vehicles, other than some plug-in hybrids, by 2035 as it attempts to transition toward electric vehicles. The state also set targets to require 35 percent of new vehicles sold in the state to produce “zero emissions” by 2026 and said that by 2030, 68 percent of new vehicles need to do the same.