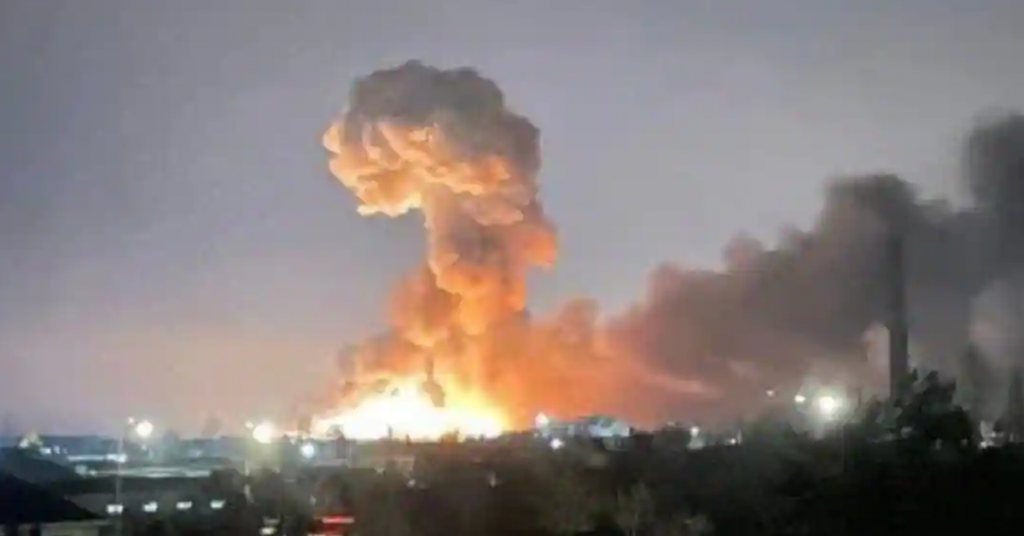 As Russia continues its attack on Ukraine, California leaders are taking aim at Russia’s financial markets.

The governor and state lawmakers are calling on the state’s public employees retirement system and teachers retirement system, also known as CalPERS and CalSTRS, to pull its investments from financial institutions linked to Russia.

State Sen. David Cortese (D-San Jose) is one lawmaker in a group of bipartisan legislators putting together a bill to issue the sanction.

“They should be cut off right away,” Cortese said. “It’s really clear at this point, our worst fears about Russia and that government and dictatorial nature of it have come to roost.”

State leaders said California’s retirement systems hold about $970 billion worth of assets. They estimate between $1.5 billion to $2 billion dollars of that is linked to Russian financial markets.

CalSTRS, the retirement system of California’s education sector, issued a statement acknowledging a small percentage of assets under management were held in Russian entities.

“CalSTRS stands with the Ukrainian people as they endure a horrific, unprovoked attack,” the retirement system said in a statement. “Our holdings in Russia total $171.5 million as of 2/28/22, a fraction of our $319 billion portfolio. We are following developments and working closely with the Governor to ensure our actions are aligned with the state’s position. As always, our goal is to protect the pensions of California’s public educators and their beneficiaries.”