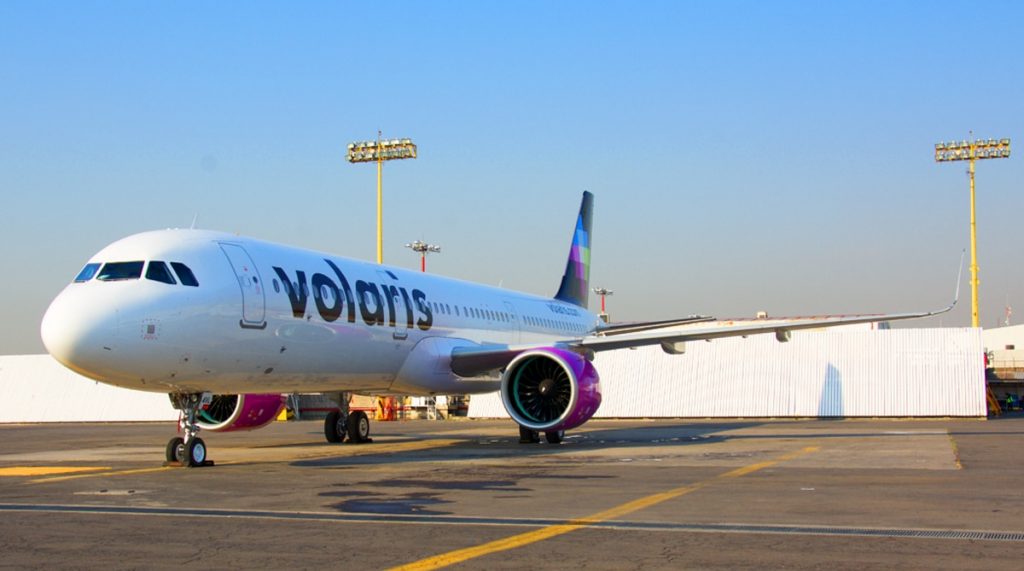 People seeking a getaway to Mexico City now have an easy option from Fresno.

Volaris is offering the route with an Airbus A320, which holds 179 passengers.

More flights could be added soon.

“Volaris does plan to add additional flights in the coming months, especially during the winter months to accommodate demand,” airport spokeswoman Vikkie Calderon told Your Central Valley. “They are going to be doubling up some nights with their Guadalajara service.”