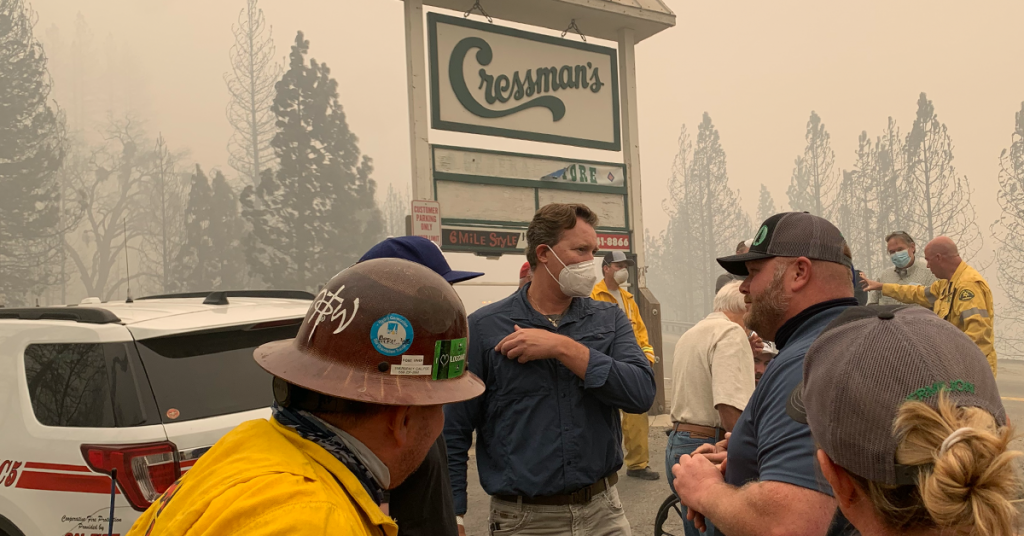 Now, with Borgeas’ bill in place, Californians whose properties were damaged or destroyed no earlier than the 2015-2016 fiscal year have up to 7 years to construct or purchase a comparable property in the same county and transfer the property tax value to it.

“California has witnessed – and is currently experiencing – an unprecedented number of wildfires in recent years that have decimated countless homes throughout the state,” Borgeas said in a statement.

“Once a home is destroyed, residents are faced with a maelstrom of barriers and costs as they race against the clock to rebuild or repair their home. The state of California should be doing everything in its power to help wildfire victims get back on their feet.”

Before it was sent to Newsom’s desk, the bill – which was coauthored by Senator Patricia Bates (R–Laguna Niguel) – was unanimously passed by both the Assembly and the Senate last month.

Calaveras County Assessor Leslie Davis praised the bill, which will help residents in her area who were victims of the Butte Fire in 2015.

“Almost immediately, displaced residents were renting or buying available property and what little supply that had existed was completely exhausted by the demand,” Davis said in a statement.

“With the five-year deadline to replace their home passed, those who have not been able to complete construction were also reeling from the effects of the COVID shut down. These property owners have been doubly hit by disaster; first a wildfire, then a pandemic. This proposal will help many regain a sense of normalcy.”