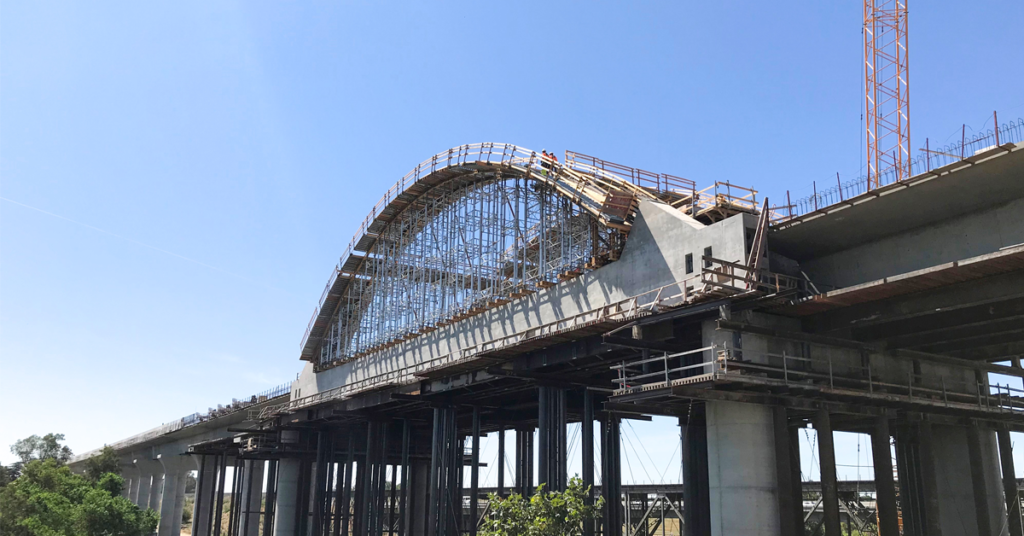 Two years after the Trump administration cancelled a $929 million grant allocation for California’s woe-begotten high-speed rail program, Biden administration officials announced Friday that it is set to restore the funding for the bullet train project.

The near $1 billion sum was tied to a 2010 grant issued during the Obama era as part of a Transportation, Housing, and Urban Development grant.

Two years ago, the Federal Railroad Administration argued that California’s grasp on the $929 million was tenuous because the state rail agency “failed to comply with the terms of the FY10 Agreement and has failed to make reasonable progress on the Project.”

“Additionally, California has abandoned its original vision of a high-speed passenger rail service connecting San Francisco and Los Angeles, which was essential to its applications for FRA grant funding,” Trump administration rail officials wrote in terminating the grant agreement.

At the time, the U.S. Department of Transportation was publicly mulling options to recall the $2.5 billion in ARRA funding already sent to Sacramento.

California officials sued the Federal government, arguing that the Department of Transportation lacked sufficient authority to cancel a previously-appropriated sum of money.

However, the suit never advanced far during the Trump era.

Friday’s announcement by Biden administration officials served as a settlement to the on-going litigation.

“This settlement agreement follows intensive negotiations between the parties and reflects the Federal government’s ongoing partnership in the development of high-speed rail,” said Amit Bose, deputy administrator for the Federal Railroad Administration, in a statement. “It also underscores [the California High-Speed Rail Authority’s] commitment to deliver this transformative infrastructure project.  The Department is excited about reestablishing this important relationship with the State of California and is committed to fulfilling its oversight responsibilities.  This settlement is an important step in advancing an economically transformational project in California.”

In a statement, Gov. Gavin Newsom said the agreement was “further proof that California and the Biden-Harris Administration share a common vision – clean, electrified transportation that will serve generations to come.”

Newsom has been a long-time critic of the project’s bold promises. One of his initial moves upon succeeding Gov. Jerry Brown in 2018 was to scale down the project from a San Francisco-to-Los Angeles route to the current Central Valley corridor.

That move prompted the initial termination of funds from Trump administration railroad officials.