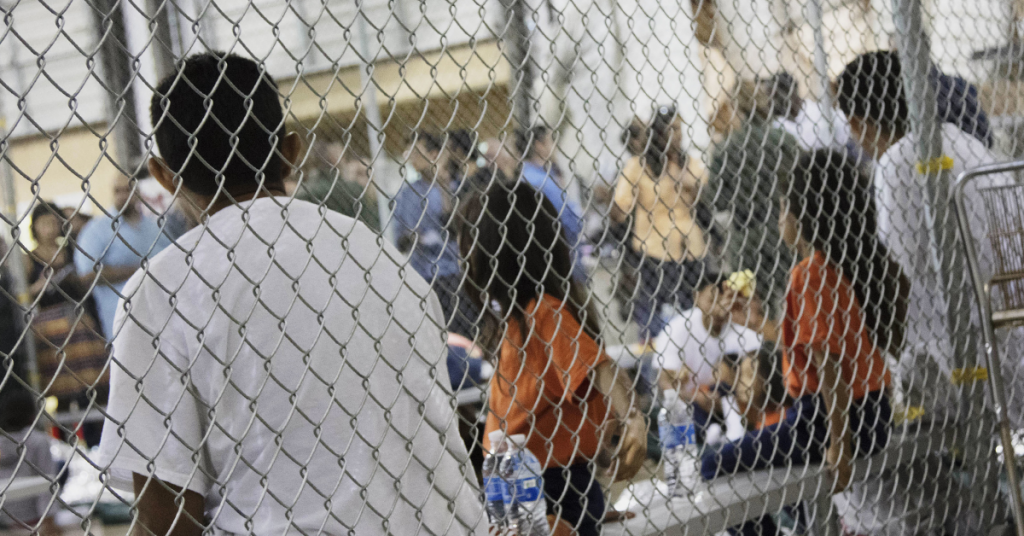 A Central California National Guard base is preparing to serve as temporary housing for more than 1,000 unaccompanied migrant children amid a national buckling of immigrant overflow facilities, the Department of Defense announced.

The move comes amid an historic wave of unaccompanied children illegally crossing into the United States from Mexico and Central America, which has pushed American immigration infrastructure to its breaking point.

In a memo distributed last week, the Pentagon informed personnel for San Luis Obispo County-based Camp Roberts that a request to house children between the ages of 4 and 18 years old for a span of four to six weeks.

The initial request by the Federal health agency pegs the total number of unaccompanied migrant children at 1,500.

However, that number could easily swell.

The Biden administration reversed a number of stricter immigration policies enacted by the Trump administration – specifically ending an expulsion practice that has correlated with the increase in migrant children arriving at the border.

So far, the U.S. Department of Health and Human Services is spending $62 million per week on care and housing for the unaccompanied migrant children.

Camp Roberts, largely utilized as a training facility under the auspices of the California National Guard, is one of 11 other makeshift facilities being established to house unaccompanied migrant children.

Children being located to Camp Roberts will receive care from temporary staff deployed by the California Department of Health and Human Services.

They will gradually be reunited with family members within the United States or placed in foster families or other appropriate institutions.