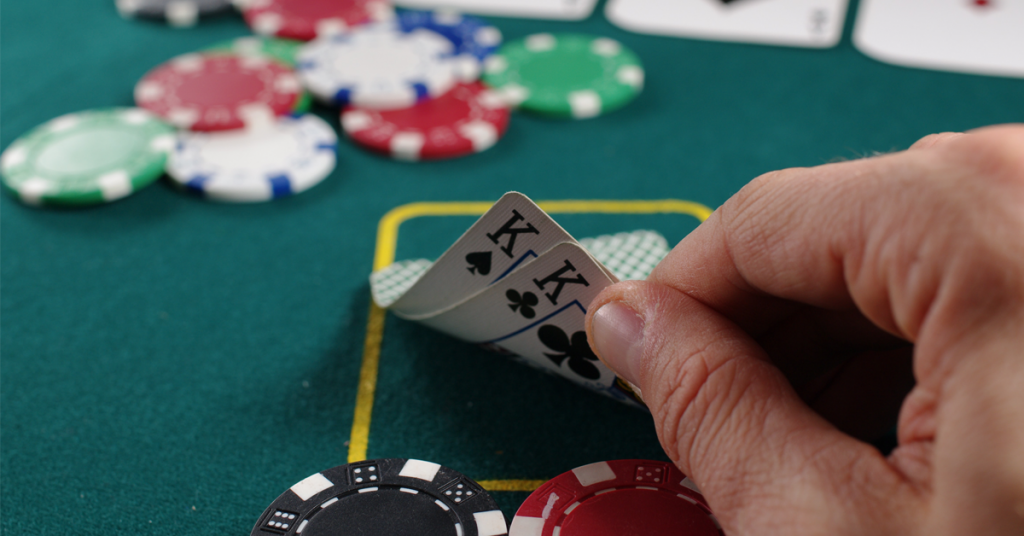 The tribes argued that a number of California’s card rooms were offering banked games, wherein the house has a stake in the outcome and bets against players, such as traditional blackjack.

Under California law, card rooms are required to offer non-banked versions of banked games, allowing players to serve as a so-called “player/dealer,” and bet on the dealer’s hand and against all other players.

Tribal interests, who hold the exclusive right in California to offer banked gaming, sued nine different card rooms in southern California arguing that, by violating the principal state law requiring non-banked gaming within their establishments, the card rooms had engaged in unfair competition and served as a public nuisance.

The ruling, issued by a two-judge panel of the Fourth District Court of Appeal in San Diego, confirmed a March 2020 ruling by a San Diego County Superior Court judge which found that the tribes lacked standing to sue.

“Although the plaintiffs broadly frame the issue on appeal as whether they, as American Indians, have standing to redress their grievances in California state courts, it is actually much narrower,” the judges said in their ruling.

“The issue we must decide is whether the complaint in this case adequately pleads the asserted claims and contains allegations sufficient to establish the threshold issue of whether any of the named plaintiffs have standing to bring those claims.”

Last March, a San Diego County Superior Court judge ruled that, as governmental entities, the tribes did not meet the standard.

In a case of “careful what you wish for,” appellate justices Judith McConnell and Terry O’Rourke warned that qualifying tribes as persons under the state competition law would subject tribes to an unprcedented level of legal scrutiny.

“Interpreting the term ‘person’ in the [unfair competition law] to include Indian tribes, as Plaintiffs urge, could have far-reaching unintended consequences,” they wrote. “To allow the Tribes to sue as ‘persons’ would also subject the Tribes to be sued. Thus, the same sovereign governmental status that precludes the Tribes from bringing suit against the cardrooms as a private ‘organization of persons’ under the UCL also protects them from suits by others, including, for example, the Cardroom Defendants.”

Scott Crowell, an attorney for the tribes, told Law360 that they continue to mull further appeals related to the issue of banked games.

“The tribes, their businesses and their members are clearly disappointed with the decision and believe that it is wrong that California courts are denying them their day in court,” Cromwell told the legal pub. “They are alarmed by the court’s lack of concern that clearly illegal gaming continues unabated in California’s commercial card rooms.”

Kyle Kirkland, owner of Fresno-based card room Club One Casino and president of the California Gaming Association, celebrated the ruling.

“We are pleased that the Court of Appeals affirmed the dismissal of the tribal lawsuit challenging the legality of card room games brought by tribal casinos who contend they have a monopoly over all gaming in California,” Kirkland said.

Heading into 2022, both tribal interests and card rooms are actively pursuing competing measures to legalize and regulate sports betting in the Golden State. The tribal measure has already qualified for the November 2022 ballot.

The card room measure is in the midst of signature gathering efforts to qualify.

A third measure, drafted by online sports betting giants, was also submitted to California’s Attorney General and is cleared for signature gathering efforts.

Regarding the electoral battle lines, Kirkland noted there’s more at stake for card rooms than just who controls sports wagering.

“Unfortunately, these decisions will not stop tribal casinos in their pursuit of an untaxed monopoly overall gaming in California,” he said in a statement. “Hidden in the initiative is also a provision that would give any person the ability to sue card rooms, their employees, guests, vendors and communities endlessly to bankrupt card rooms and cities with litigation costs. That initiative hurts all Californians and only benefits tribal casinos.”