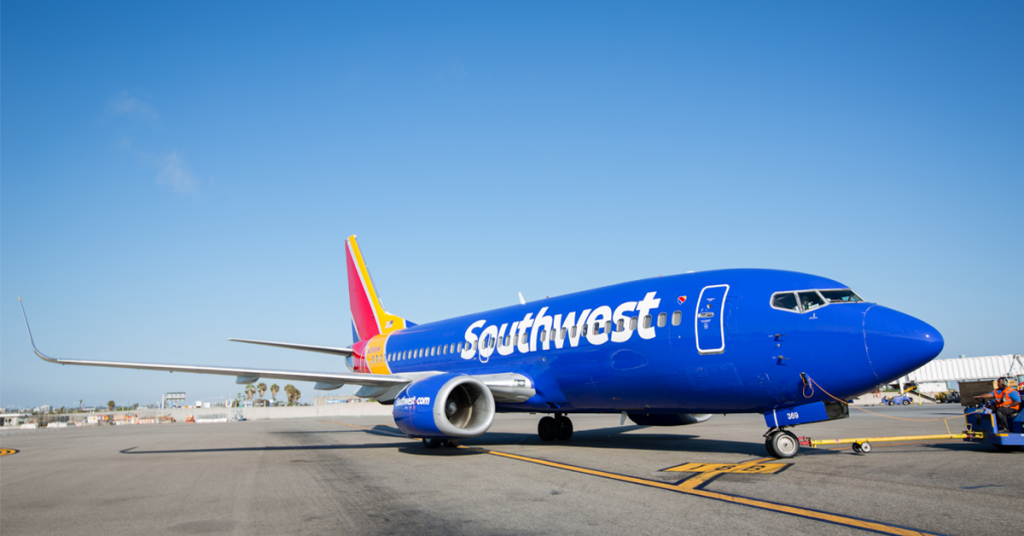 The long-awaited arrival of Southwest Airlines to Fresno-Yosemite International is slowly approaching the tarmac.

The airline announced its intention to fly out of Fresno-Yosemite International Airport, a long-hoped dream for Valley travelers looking to jet on the cheap, in mid-December.

The airline will kick off service on April 25, with tickets for flights immediately on sale.

Slightly more than a month after making that initial announcement, we now know where the high-volume budget airline will take Valley-based travelers.

The airline announced Thursday morning it will launch its Fresno service with one set of daily direct flights to and from Denver International Airport, opening up direct competition with United Airlines and fellow budget carrier Frontier.

But, perhaps the more sought-after route out of Fresno is Southwest’s thrice-daily sets of direct flights to Las Vegas’ McCarran International Airport, setting off a stiff showdown with Allegiant Airlines.

Between 2014 and Thursday’s announcement, Allegiant Airlines was the sole carrier providing direct flights to Sin City.

Allegiant’s service, however, has become victim to often less-than-flattering headlines over delays, cancellations, and an infamous 2017 smoke-filled cabin incident created by a mechanical issue.

Local business leaders, in conversation with The Sun in the lead-up to Thursday’s announcement, remarked that the high-volume Las Vegas route opens the door for Valley business and recreational travelers to connect to more destinations at a cheaper price point than other connecting hubs – such as Los Angeles, San Francisco, Dallas, and Phoenix – currently served via the Fresno market due to the low fares offered by Southwest.

Rates for Southwest’s current Fresno-based flights to Denver start at $69 each way. Las Vegas fares sit at $39, the airline announced in a release.