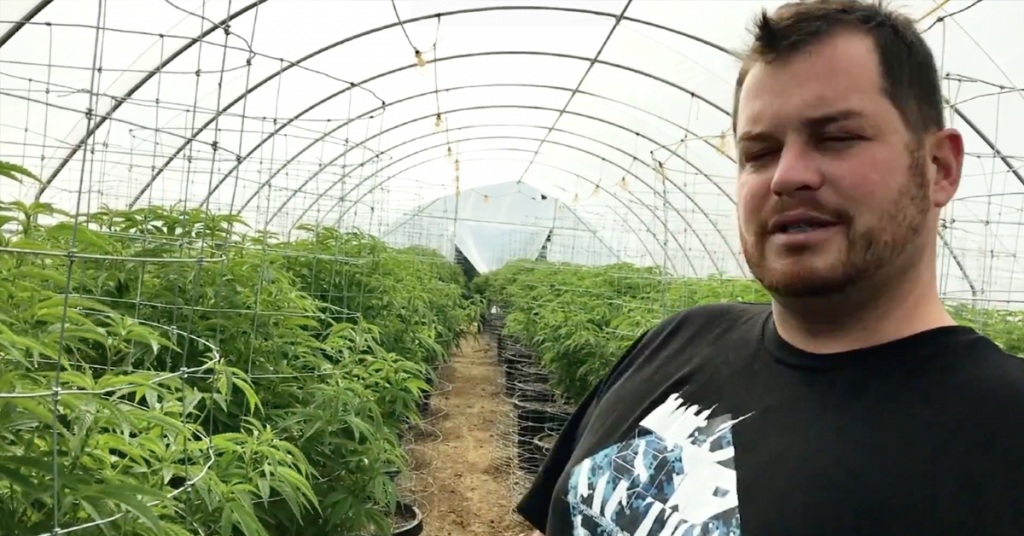 Wednesday, at the U.S. District Court for the Central District of California in Los Angeles, 35-year-old Dayspring pled guilty to a pair of felonies – one count of bribery and another count of filing a false 2018 income tax return and deliberately failed to report millions in income to the IRS.

As part of the plea agreement, Dayspring agreed to pay $3.4 million in tax restitution and cooperate with an on-going Federal investigation.

Federal prosecutors alleged that Dayspring began paying bribes to Hill from 2016 through 2019.

In total, Dayspring coughed up $32,000 in cash and money order bribes to Hill, the U.S. Department of Justice said.

On March 11, 2020 – the day of the FBI raids – Hill attempted suicide and was taken to Arroyo Grande Hospital. He was released the following day after being placed on a psychiatric hold, according to CalCoastNews.

Hill entered a residential mental health facility in July and returned to work on Aug. 3.

However, Hill was also facing an accusation of sexual misconduct from his administrative assistant. Hill committed suicide through an overdose of cocaine and amitriptyline on Aug. 6, 2020.

“In addition to bribing the San Luis Obispo County supervisor, Dayspring admitted in his plea agreement that he and his business associate attempted to bribe the then-mayor of Grover Beach in exchange for two dispensary licenses in that city,” the Justice Department said in a statement. “The attempted $100,000 bribe took place during a dinner meeting in September 2017. The mayor did not respond to the offer, and Dayspring did not pay the bribe.”

With his plea, Dayspring faces up to 13 years in Federal prison for the bribery and tax evasion charges.