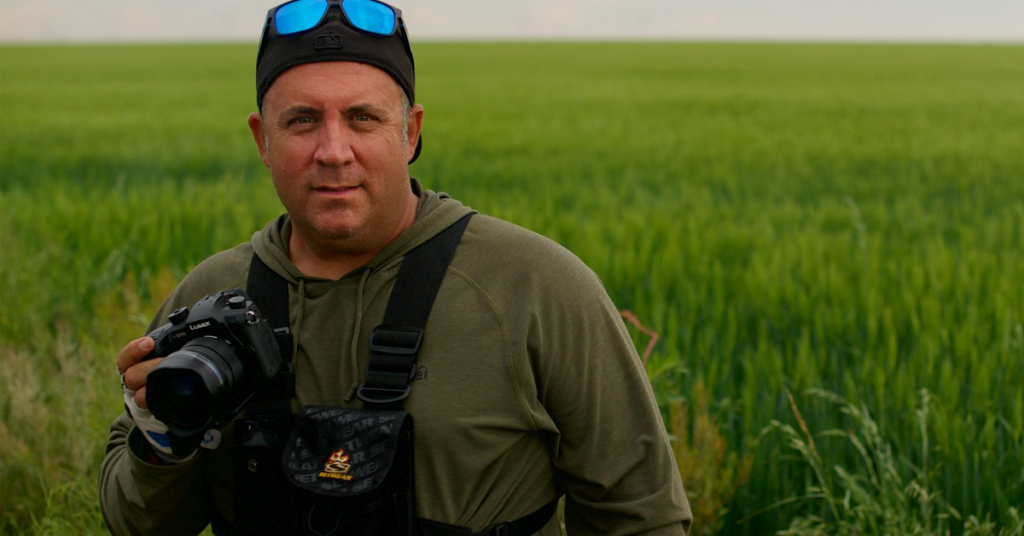 Emmy Award-winning producer and filmmaker Jeff Aiello was appointed Valley PBS CEO last month, and in his latest installment of lifelong dedication to the television industry, he sees a long list of exciting developments both for him and his new network.

“As I’ve been sitting, watching, being a part of the Valley PBS family, I have been frustrated,” Aiello said. “I didn’t think it was being run properly, it was being run by people who had little to no television experience.”

Aiello’s career includes a tenure at the Walt Disney Company, CNN, and multiple local news networks, but Valley PBS has been a part of Aiello’s life since childhood.

That’s why, as someone growing up watching the station, the producer wanted more for it.

Headlines were so bad, Aiello said, that he actually turned down a previous offer to become CEO in 2019.

But when the offer came second time, he knew that it was time to put his 35 years of television experience to good use.

“We have a great, very talented group of people at Valley PBS,” the Fresno native said. “The staff that I work with is awesome. They just needed leadership.”

Aiello’s hope for the future at Valley PBS is so bright that he convinced former employee Nancy Borjas to return to the station and serve as chief operating officer. Borjas served a critical role for the organization, Aiello said, but left due to the same frustrations that Aiello experienced with the Valley PBS leadership.

This CEO has no interest in sitting around in suits and ties behind a computer screen.

“I don’t even own a tie,” Aiello laughed. “I do not sit behind a computer and manage people from behind a desk, that’s not how I roll. I’m a television producer and a cinematographer. I’m 53 years old that’s all I’ve ever done; I’ll always be in the field shooting with the people.”

When asked about his outlook Valley PBS in a year, Aiello said that his hopes aren’t simply hopes, they’re certainties.

“The viewers and supporters of Valley PBS in San Joaquin Valley are going to see a vibrant lineup of new programming,” Aiello affirmed. “Agriculture is going to continue to be one of the main pillars of this TV station. We’re going to grow on ‘American Grown’and we’re going to add another locally produced agricultural show.”

The new CEO also plans to put local artists into the spotlight.

“I’m big on the vibrant art scene that we have here,” Aiello said. “Performing arts, visual arts, photographers, painters, theatre, music, that’s a big part of what PBS is. So, we’re going to produce a local programming that celebrates the local art scene in the valley.”

Aiello looks forward to leading the way in focusing on local programming, appealing to young audiences and making Valley PBS available on other platforms such as YouTube. Additionally, ‘Tapped Out 2,’ a follow-up to the popular California water documentary, will air soon.

With season three of ‘American Grown’in the works as well, Aiello will not be scrounging for things to do anytime soon.

“We’ve got to have programming that not only gives ag a voice here in the valley, but also my main goal is to educate our urban friends,” Aiello said. “The people that live in our big metropolitan areas in California and beyond, to give them a better understanding of where their food comes from and what it takes, all the stuff these guys are up against growing our food.”